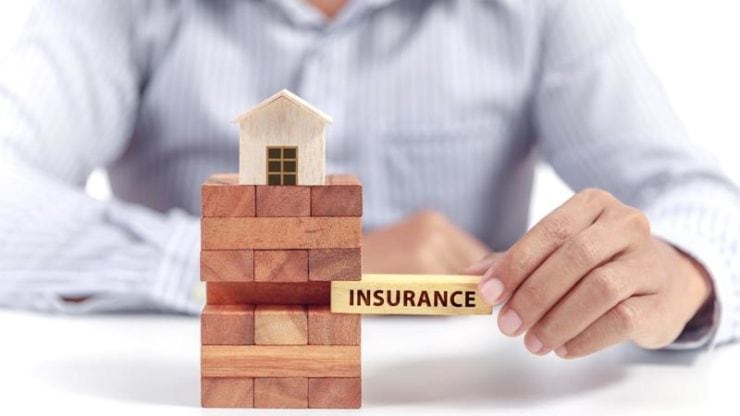 Lemonade Inc. launched its U.S. initial public offering (IPO) on Wednesday that raised a total of £255.90 million. The insurance company had originally planned on pricing its shares in the range of £18.45 to £20.86 a piece. In light of robust demand, however, it marketed its offering at £20.86 to £22.46 per share. On Wednesday, the company sold a total of 11 million shares priced at an even higher £23.26.

Lemonade debuted on the U.S. New York Stock Exchange on Thursday under the ticker “LMND”. The online home insurer opened about 75% up on Thursday and jumped another 30% in the morning session to hit a high of £52.14 per share. Learn more about the basics of an IPO.

Lemonade is now valued at about £2.40 billion

Founded in 2015, the US-based insurer is now valued at roughly £2.4 billion. Lemonade is the latest in the list of U.S. IPOs in recent weeks after months of inactivity due to the Coronavirus pandemic that has so far infected more than 10 million people worldwide and caused over half a million deaths.

Lemonade has struggled with profitability since 2015. In the 3 months that ended on 31st March, the American insurance firm reported a net loss of £29.28 million as compared to a much lower £17.33 million in the same period last year. Its sales, however, registered a more than 100% growth in the said quarter on a year over year basis.

Softbank has a 21.8% stake in Lemonade

Lemonade raised £240.66 million last year via a funding round that was led by the Japanese conglomerate, SoftBank. At the time, the insurer was valued at £1.68 billion. Following its IPO, SoftBank now has a 21.8% stake in Lemonade. The company is also backed by other prominent names like General Catalyst and Sequoia Capital Israel.

Lemonade is a part of the rapidly growing insurance technology sector. The company focuses on a digitized, more efficient insurance process that replaces paperwork and brokers with algorithms. It takes 90 seconds for Lemonade to offer policies to renters and homeowners and under 3 minutes for payments claim.