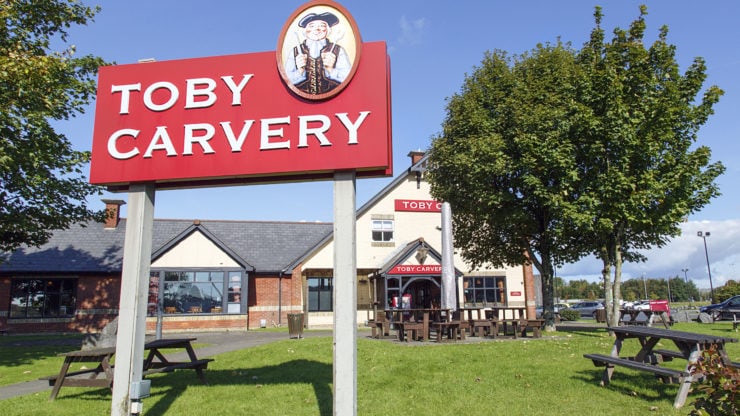 Mitchells & Butlers (LON: MAB) swung to a loss in the first half (H1) of the current financial year. It is scheduled to reopen the majority of its England-based sites on 4th July but said on Thursday that the Coronavirus pandemic raises novel challenges in operating its pubs and restaurants and that social distancing makes it hard to predict the consumer demand in the upcoming weeks.

Mitchells did not give future guidance due to COVID-19 uncertainty

In the six months that ended on 11th April, the company recorded £121 million in pre-tax loss that came in significantly lower than £75 million in profit last year. The company attributed the loss to COVID-19 that pushed its sites into temporarily shutting down in recent months. In terms of revenue, the company printed £1.04 billion versus the year-ago figure of £1.19 billion.

Citing the novel flu-like virus has so far infected more than 300,000 people in the United Kingdom and caused a little under 44,000 deaths, the company refrained from giving its future guidance. In June, Mitchells boasted to have secured £100 million in COVID-19 funding.

The Birmingham-headquartered company currently has more than 1,700 pubs and restaurants on its portfolio, including prominent names like Browns, Harvester, and All Bar One. Owing to donating or disposing of short-dated food/drink items, Mitchells & Butlers booked an £11 million charge in H1.

To abide by the guidelines laid out by the health authorities, Mitchells said that it had placed strict measures in place for the public to practice social distancing. Such measures include signs that remind of social distancing, disposable menus, sanitising stations, capacity management, table spacing, and cashless-first approach. Its Toby Carvery restaurants will no longer practice self-service.

The company also highlighted that its German unit, Alex, resumed operations in May. Mitchells expressed confidence that the reopening in Germany was successful as sales are climbing each week. The experience, it added, will contribute a great deal to the successful reopening of its pubs and restaurants in the UK.

At the time of writing, Mitchells & Butlers has a market cap of £867 million and a price to earnings ratio of 6.06.