Home » News » Stocks & shares » Novartis to pay over £583 million to settle U.S. charges of illicit incentives to doctors and patients

Novartis to pay over £583 million to settle U.S. charges of illicit incentives to doctors and patients 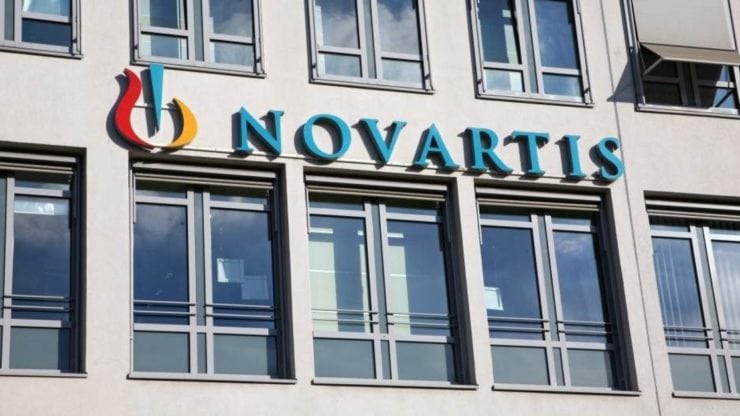 The United States Department of Justice announced late on Wednesday that Novartis AG (ETR: NOT) will pay over £583.54 million to settle charges by the U.S. government that the Swiss drugmaker paid illicit incentives to patients and doctors in an unlawful attempt to push drug sales. According to the acting U.S. attorney, Audrey Strauss:

“Giving these cash payments and other lavish goodies interferes with the duty of doctors to choose the best treatment for their patients and increases drug costs for everyone.”

The pharmaceutical company agreed to pay £542.71 million to settle charges of organising sham educational events that paid exorbitant fees to doctors invited as speakers, and lavished them with alcohol and expensive dinners to entice them into prescribing its diabetes and cardiovascular drugs more often.

Novartis will also make an additional £41.02 million payment to settle charges of supporting three charitable foundations to partially cover healthcare costs for Medicare patients with an ulterior motive of increasing their purchase of its drugs.

Both settlements, as per the department of justice, resolved civil charges that the Swiss drug manufacturer was in breach of the Lincoln Law. It also specified on Thursday that the said speaker programs were organised between 2002 and 2011. The co-payments, on the other hand, were made between 2010 and 2014.

Novartis is no longer seeking approval for Xiidra in Europe

According to a spokesman of Novartis, the company had already set aside provisions that covered settlement-related costs. The £542.71 million penalty is broken into £38.58 million to the U.S. states, £30.74 million for breaching an anti-kickback statute, and £473.39 million to the U.S. government in damages.

In separate news, Novartis recently announced to have withdrawn from its plans of seeking European approval to market its dry-eye drug, Xiidra. The move is expected to result in a £162.50 million hit to Japan’s Takeda Pharmaceutical.

At the time of writing, the Swiss multinational pharmaceutical company has a market cap of £172.85 billion and a price to earnings ratio of 16.66.