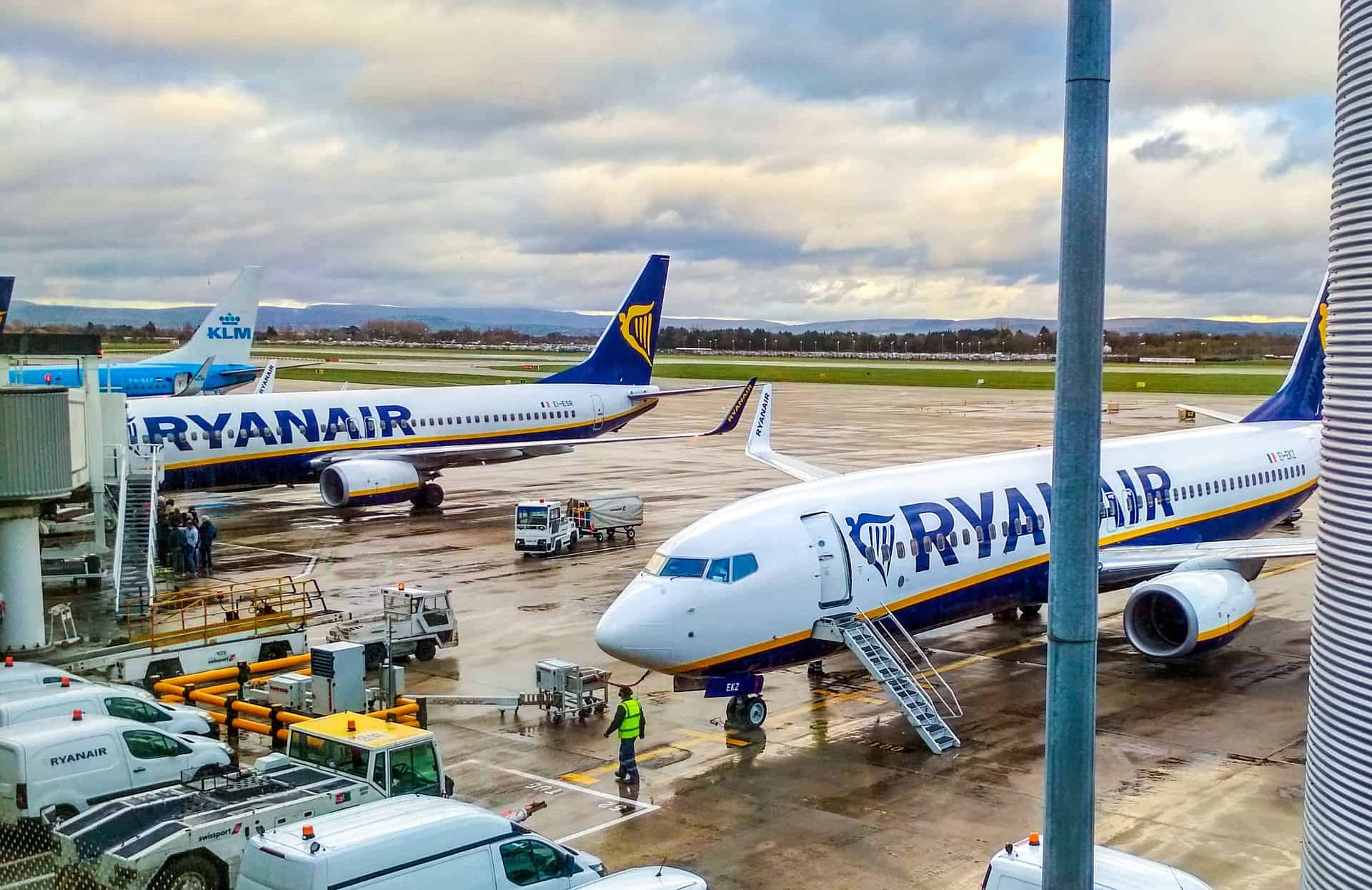 Shares of Ryanair (LON: RYA) have soared 5% after the UK Government said it will allow travel to 75 destinations. The stock price is now fighting to close above the 100-DMA at around the 11.00 mark.

The UK Government said it will change travel policies and ditch the controversial “ail bridge” system to allow travel to 75 destinations. The traffic light system will remain in place with all EU countries placed in the “green” zone.

Moreover, some other popular travel destinations – Bermuda, Turkey, Australia – are included in the list. The United States remains open only for essential business while countries such as Sweden and Portugal are not on the list due to a higher number of new COVID-19 infections.

“We will provide this announcement as soon as it is safe. We will be talking further about this week,” Simon Clarke, a junior housing, communities and local government minister, said.

“Clearly we want to get the tourism sector back on its feet as quickly as we can and I’m sure that we will be able to give good news in the near future”.

This news helped almost all travel and leisure stocks to rally higher. Ryanair’s CEO, Michael O’Leary, was the harshest critic of the Government’s previous travel policy.

Ryanair said that early indications showed a load factor of 67%, meaning that a large number of Brits ignored Government’s instructions.

“We expected it to be weaker, but it’s quite clear that British families going on holidays have decided, one, either the quarantine will be removed before they come home, or two, they will fill in the form and then just go about their normal lives,” he said.

Ryanair share price jumped around 5% today on the news. Shares are now trading above the 11.00 mark once again, fighting to close above the 100-DMA at 10.95.

If successful, then a move towards the 100-WMA at 11.60 is the next target for the buyers. The buyers will hope to push the price action above the 13.00 mark to test June highs.

Ryanair stock price is enjoying a good week, being up around 7%.