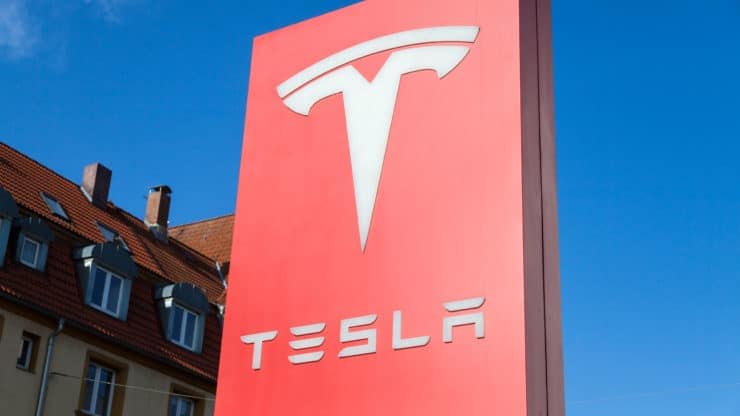 Tesla Inc. (NASDAQ: TSLA) topped Wall Street estimates for vehicle deliveries in the second quarter on Thursday despite the Coronavirus pandemic that temporarily closed its Fremont factory in recent months. Tesla also said on Thursday that it will make molecule printers for CureVac; a German biopharmaceutical company that is currently working on developing a vaccine for COVID-19.

Shares of the company were reported 9% up in premarket trading on Thursday. At £908.88 per share, Tesla is more than 150% up year to date in the stock market after recovering from a low of £289 per share in March. Learn more about value investing strategy.

At the time of writing, Tesla has a market capitalisation of £165.76 billion that makes it the world’s highest-valued car manufacturer; a title that it snatched from Toyota Motor Corp earlier this week. The U.S. electric car manufacturer previously reported an unparalleled 205% increase in vehicle sales in China in May.

According to Refinitiv, experts had forecast the electric-car maker to deliver 74,130 vehicles in the second quarter. In its report on Thursday, Tesla topped the estimate posting a much higher 90,659 vehicle deliveries in Q2. The company reported 80,050 deliveries of its Model Y and Model 3 vehicles combined in the recent quarter.

In an internal email earlier this week, CEO Elon Musk encouraged Tesla’s workforce to commit to breaking even in Q2 despite the novel challenges raised by the ongoing health crisis. Tesla only has one vehicle factory in the United States in California that was pushed into a temporary shut down for over six weeks in the second quarter due to COVID-19 that has so far infected more than a quarter-million people in the U.S. and caused over 125,000 deaths.

In separate news, analyst Daniel Ives of Wedbush Securities bumped up his price target on Tesla’s stock on Thursday from £798.66 to £998.33. The firm’s “bull case” was also upgraded to £1,597 but its rating on Tesla remained “neutral”. According to Ives:

“We believe with demand for Model 3’s ramping stronger than expectations in China heading into the summer timeframe, the lockdown easing in the U.S./Europe, and some potentially ‘game-changing’ battery developments on the horizon (Battery Day another key catalyst) that Tesla’s stock likely has room to run further.”

Tesla performed fairly upbeat in the stock market last year with an annual gain of more than 30%.