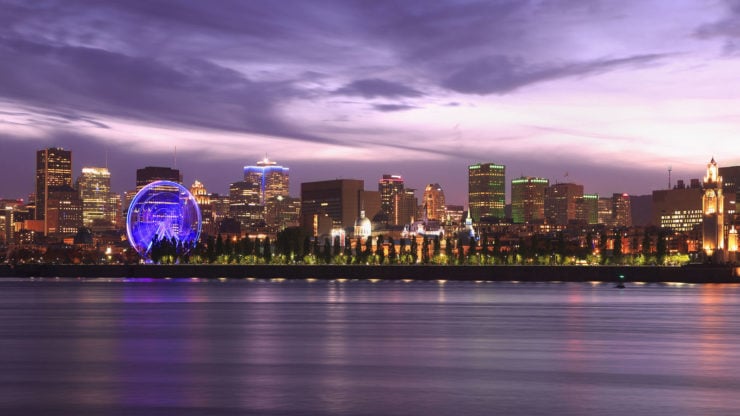 Written by:
Crispus Nyaga
2nd July, 14:04
Are you looking for fast-news, hot-tips and market analysis? Sign-up for the Invezz newsletter, today.

The USD/CAD pair is little changed today as traders react to the upbeat US nonfarm payrolls data, better Canadian trade numbers, and relatively higher crude oil prices. The pair is trading at 1.3587, which is a few pips above yesterday’s low of 1.3545.

The bureau attributed the jump in exports to vehicles and crude oil. Motor vehicles and parts, which were hardest hit in April, rose to $822 million in May. That is mostly because most people bought cars they had planned to buy before the lockdown. Also, most people believe that private cars are safer than public means.

Energy export rose by about 14.5% in May as the global economy reopened. Similarly, higher crude oil prices helped boosted oil and gas imports. Exports of consumer goods rose by 9.5% in May while farm, fish, and other food products increased by 9.1%. The chart below shows the movement in crude oil prices in the past month.

The decline of imports was mostly due to a 14.4% drop in basic and industrial products and a 14.8% decline in motor vehicle and parts. This drop was offset by a 3.4% increase of consumer goods and 27.1% increase in miscellaneous goods and supplies.

These numbers came at a time when other numbers from the country is improving. For example, building permits issued by municipalities increased by 20.2% in May after falling by 13.4% in the previous month. Another data released by RBC showed that the manufacturing PMI rose from the previous 40.6 to 47.8. And, the country released upbeat jobs data in June.

Meanwhile, as shown below, the number of coronavirus cases in Canada has been falling. Indeed, it is one of the few countries that has received authorisation to enter the European Union.

The USD/CAD also moved in reaction to the upbeat US nonfarm payroll numbers. The data showed that the economy added more than 4.8 million jobs in June after adding 2.5 million in June. The unemployment rate declined to 11% from the previous 13.3%. These numbers were better than what analysts were expecting.

These numbers, coupled with the upbeat manufacturing PMI data, released yesterday show that the American economy is making a prompt recovery.

However, as shown below, unlike in Canada, the number of coronavirus infections in the United States has been rising. And health experts expect that the cases will continue rising as the economy reopens.

On the daily chart, the USD/CAD pair is little changed and is still below the 50-day and 100-day exponential moving averages. The price is at the 61.8% Fibonacci retracement level. It is also consolidating as shown above. Therefore, the outlook for the pair is neutral. The key levels to watch will be the resistance at 1.3687 and the support at 1.3488.