AUD/USD rally accelerates as Australian economy fires on all cylinders 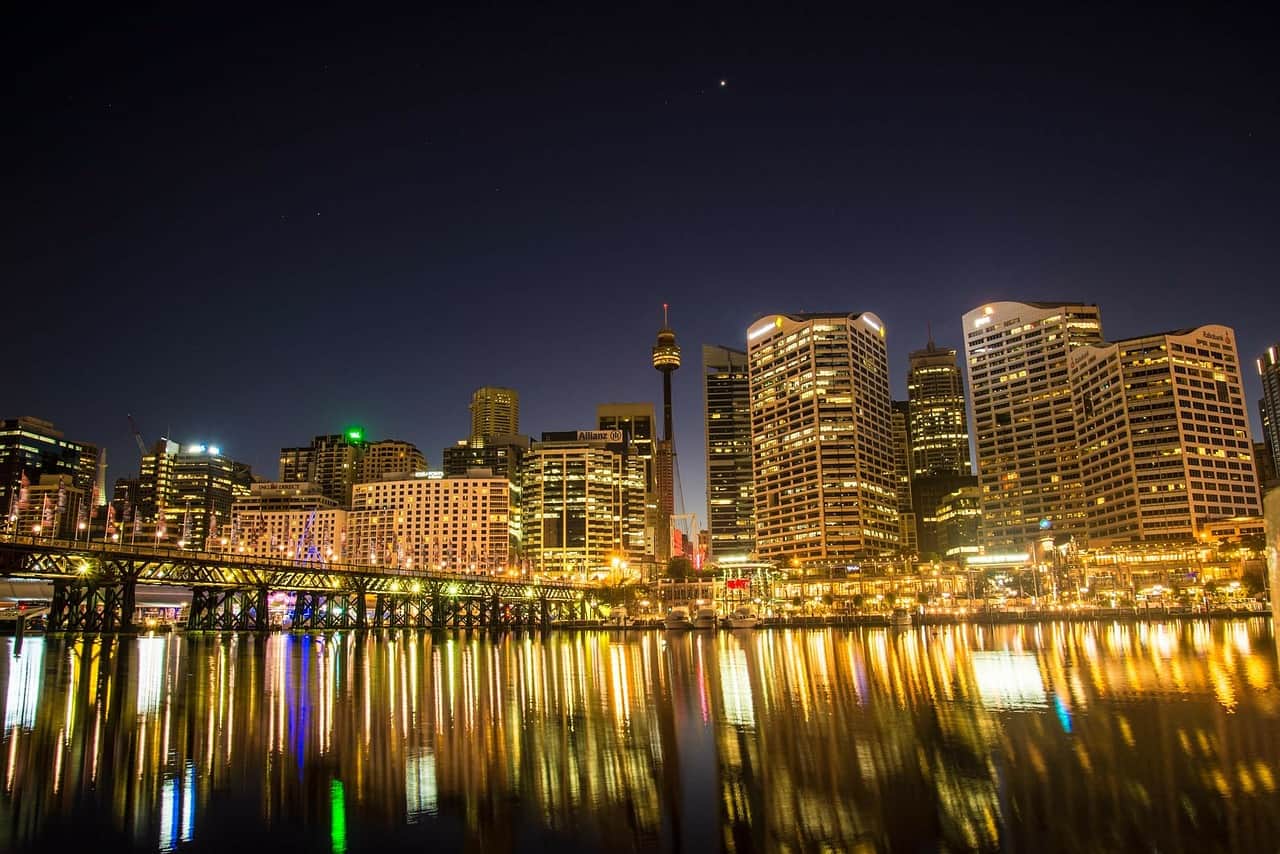 The AUD/USD rose slightly as traders reacted to the latest services and retail sales numbers from Australia and China. The pair is trading at 0.6929, which is higher than this week’s low of 0.6835. It has gained in each day this week.

Australians shopped more in May as the country reopened following the coronavirus shutdowns. According to the Australian Bureau of Statistics, retail sales jumped by 16.9% in May after falling by 17.7% in April. Analysts polled by Reuters were expecting the sales to have jumped by 16.3%.

All sectors in the retail sector saw an improvement. Clothing, footwear, and accessories rose by 129.2% in May. This was among the worst-performing sector during the lockdown. Cafes and restaurants sales rose by 30.3% while household goods rose by 16.6%. Meanwhile, food retailing rose by 7.2%.

However, e-commerce sales dropped as more people started to go to stores. The sales contributed 10.1% to the total retail sales, down from the previous 11.1%. In a statement, the bureau said:

“Retailers across a range of industries reported high numbers of consumers returning to stores, with some retailers noting levels similar to those seen in December.”

Meanwhile, the services sector bounced back in June, according to Markit and Commonwealth Bank. The PMI number rose from the previous 26.9 to 53.1 in June, the biggest monthly jump on record. That was also the first time of increase in four months.

Markit attributed the improvement to the lifting of business restrictions and enthusiasm for Australians to shop. The report said that order book volumes rose for the first time in months. Higher expenses led to firms raising prices and business expectations rose. Still, most firms continued to reduce their employees.

As a result, the composite PMI rose from the previous contraction of 28.1 to 52.7. This number includes the manufacturing PMI. On Wednesday, we reported that the Australian manufacturing PMIhad returned to the expansionary level. In a statement, Markit said:

“The overall upturn in Australia’s private sector was led by a similarly substantial increase in services business activity. Manufacturing output meanwhile fell further, albeit at a noticeably slower rate.”

Another data from AIG confirmed that the Australian economy was firing on all cylinders. According to the group, the construction index rose from the previous 24.9 to 35.5. All four sectors thar are included in the index rose. For example, new orders index rose to 32.8 while employment increased by 11 points to 40.4.

The data came a day after the ABS released upbeat exports and imports data from Australia. It also came a few days before the next RBA interest rate decision.

The AUD/USD pair is trading at 0.6927. On the daily chart, the price is above the 50-day and 100-day exponential moving averages. The price has been forming a bullish pennant pattern, which is shown in black. The Relative Strength Index (RSI) has moved sideways and is now trading at 60.35. Therefore, the pair is likely to remain inside this pennant ahead of the Reserve Bank of Australia (RBA) interest rate decision on Tuesday. As such, the key levels to watch will be the resistance at 0.7000 and 0.6775.