Bank of Japan set to start experimenting with a digital yen 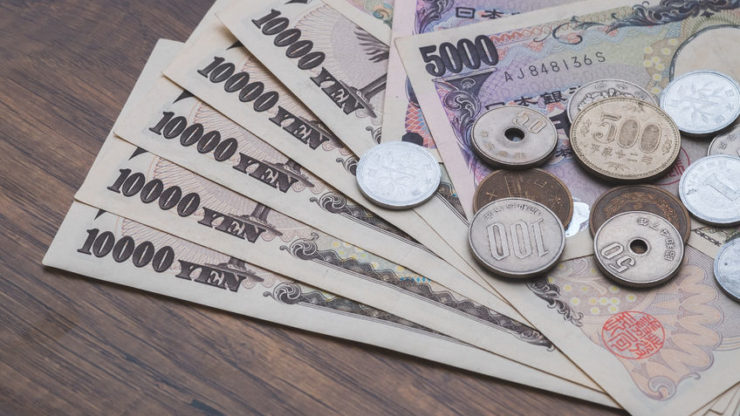 Written by:
Jinia Shawdagor
3rd July, 13:39
Are you looking for fast-news, hot-tips and market analysis? Sign-up for the Invezz newsletter, today.

The Bank of Japan (BoJ) is preparing to begin experimenting with a central bank digital currency (CBDC). The bank unveiled this news through a report on July 2, noting that these trials aim to check the CBDC’s feasibility and technical perspective. This announcement marks the first time that Japan has revealed that it will proceed with a proof-of-concept process with the digital yen. However, the bank did not disclose a timetable for this pilot program.

According to the report, which is dubbed Technical Hurdles for CBDC, the bank noted that it would join forces with other central banks and relevant institutions to consider introducing a CBDC.

It is still unknown which organizations BoJ intends to partner with in this initiative. Nonetheless, a report published earlier this year unveiled that the bank alongside the central banks of Sweden, Britain, the eurozone, and Canada were set to hold a meeting regarding CBDC’s.

In its report, BoJ noted that it is considering two significant technical hindrances before launching a CBDC. These are universal access and resilience.

In this case, universal access means ensuring everyone, including individuals without smartphones, can access the CBDC once launched. This is a major hurdle considering only 65% of Japan’s population had smartphones as of  2018, according to a report. Per BoJ, it is of paramount importance to consider availability to a variety of users before developing the CBDC.

On the other hand, resilience refers to the offline availability of the CBDC in the event of power outages. Per BoJ, it is key that the CBDC’s users be able to access it in any kind of environment, even in emergency situations such as earthquakes.

The reportedly is reportedly considering whether to leverage the blockchain for its CBDC or not.

Highlighting the perks and demerits of centralized and decentralized systems, BoJ said,

This news comes after China reportedly tested its digital yuan in the cities of Shenzhen, Chengdu, Suzhou, and Xiongan in April.

Do you think Japan’s decision to experiment with a digital yuan will compel other governments across the globe to warm up to crypto? Share your thoughts in the comment section below.