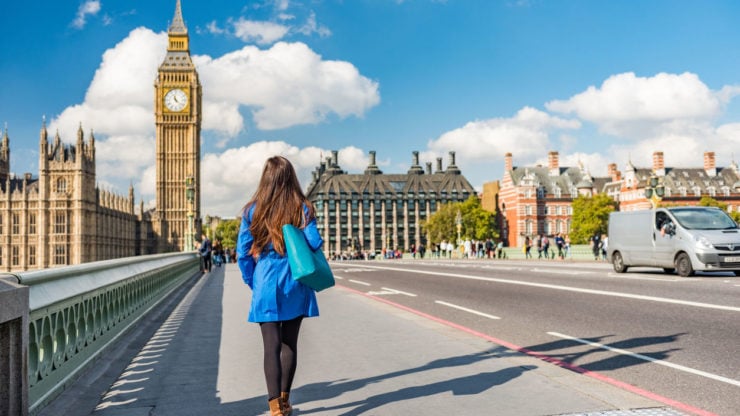 The GBP/USD pair is little changed as traders reflect on the upbeat services PMI numbers from the UK. The pair is trading at 1.2466, which is above this week’s low of 1.2256.

Companies in the services sector did more business in June as the government eased movement restrictions. According to Markit, the services PMI rose to 47.1 from the previous 29.0. That was in line with what analysts polled by Reuters were expecting. It was also the third straight month of straight gains after the PMI collapsed to 12.3 in March.

According to Markit, 33 per cent of survey recipients reported a drop in business activity while about 28% of them reported growth. Similarly, the number of companies that reported a decline in businesses fell from 79% to 54%.

Exports in the services industry continued to ease while signs of excess capacity increased in June. That was evidenced by a sharp reduction in backlogs. More so, more companies announced that they were cutting jobs because of subdued demand. There was also widespread discounting across the sector.

According to Markit, the jump in services PMI in the UK was partly because of the upbeat manufacturing sector. That is because many service companies make their money by supporting manufacturers. As a result, the composite PMI rose to 47.7 the highest reading in four months.

The services PMI number in the UK is usually better than the manufacturing PMI. This is because the services sector represents about 70% of the UK GDP. Further, the trend will likely continue as the country reopens bars and restaurants this weekend. In a statement, Tim Moore of Markit said:

“June data highlights that the worst phase of the service sector downturn has passed as more businesses start to reopen and adapt their operations to meet social distancing requirements. The proportion of service providers reporting a drop in business activity has progressively eased after reaching a peak of 79% in April.”

The GBP/USD pair is trading at 1.2463. On the daily chart, this price is along the 50-day and 100-day exponential moving averages. It is also slightly below the 50% Fibonacci retracement level. Also, it is moving upwards between the C and D of the XABCD pattern. This means that the pair is likely going to continue rising as bulls attempt to test the 61.8% Fibonacci retracement level at 1.2735.