Intel Corporation to invest £203 million and get a 0.39% stake in Indian Jio Platforms 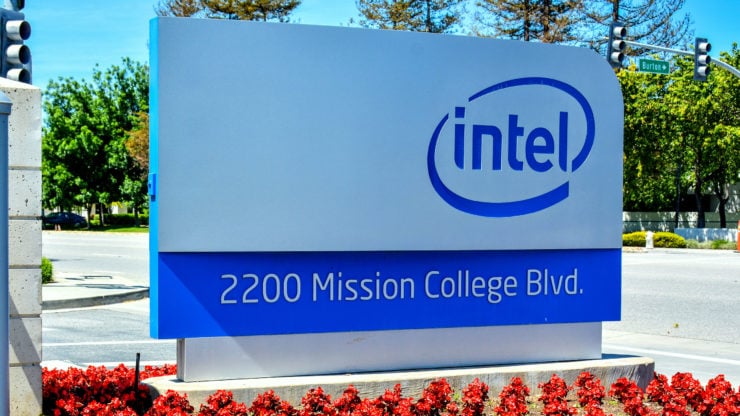 Written by:
Wajeeh Khan
3rd July, 13:23
Are you looking for fast-news, hot-tips and market analysis? Sign-up for the Invezz newsletter, today.

Intel Corporation (NASDAQ: INTC) announced on Friday that it will make a sizeable investment of about £203 million in an Indian digital services company, Jio Platforms. Intel has been on an investment spree this year and has pumped more than £100 million in 11 startups.

Intel is the second U.S. tech giant to have invested Jio Platforms with Facebook having pledged £4.58 billion earlier this year in April.  Facebook investment in the Mumbai-based company marks its largest since its £15.25 billion purchase of WhatsApp.

At £47.53 per share, Intel is currently 2.5% up year to date in the stock market after recovering from a low of £35.81 per share in March. Learn more about value investing strategy.

Jio Platforms is a subsidiary of Reliance Industries. The £52 billion company confirmed in a media release via Twitter on Friday that Intel will get a 0.39% stake in Jio Platforms in exchange for its investment. Facebook, on the other hand, has a much broader 9.9% stake in the company following its investment in April. Intel topped analysts’ estimates for earnings and revenue in the first quarter.

Jio Platforms launched Jio Infocomm in 2016 that quickly became a leading telecommunications network in India with more than 388 million 4G subscribers and a range of applications and e-commerce/broadband-related services. According to President Wendell Brooks of Intel Capital:

“Jio Platforms focus on applying its impressive engineering capabilities to bring the power of low-cost digital services to India aligns with Intel’s purpose of delivering breakthrough technology that enriches lives. We believe digital access and data can transform business and society for the better.”

Reliance Industries has a net debt of over £16 billion

Reliance Industries owner, Mukesh Ambani, the richest man in India, has been in search of potential buyers to offload 20% of Jio Platforms in a bid to raise cash and minimise the rising debt of its parent organisation. Focusing primarily on oil and petrochemicals, Reliance Industries currently has over £16 billion of net debt.