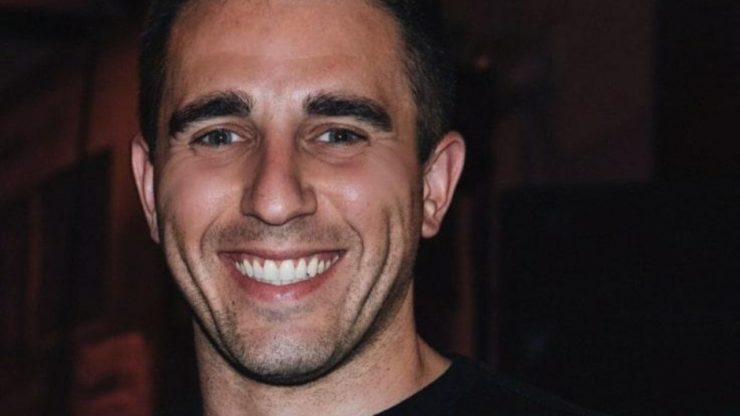 Written by:
Ali Raza
3rd July, 12:41
Are you looking for fast-news, hot-tips and market analysis? Sign-up for the Invezz newsletter, today.

Ripple has had great success as a payment processor, as the company offered its payment solutions to banks and financial institutions around the world. Many of them have since tested, or even fully implemented the startup’s technology, confirming that it brought lower transaction costs and faster payments around the world.

In fact, Ripple has become a go-to firm for anyone who wishes to handle remittance through cryptocurrencies.

However, despite the firm’s major success over the last several years, there are some suggestions that its crypto, XRP, won’t benefit from the company’s own victories.

Anthony Pompliano, the co-founder of Morgan Creek Digital, said as much himself recently, during the latest episode of The Pomp Podcast.

Pompliano stated that Ripple has achieved great success as a payment protocol, and that it excels as a payment firm based on blockchain technology. But, despite this. XRP may not benefit from this in the long run.

“What I don’t understand, and I think where I choose to not engage on the XRP side, is I don’t understand why people are buying it, speculating on future price movements,” he said. In other words, he believes that XRP does have a use case within Ripple’s payment products.

However, he doesn’t see the coin’s value as an investment. In the end, just because Ripple is successful, it doesn’t mean that XRP will be, as well. In other words, XRP may not have a future without Ripple.

As for Ripple’s own mission, it is to create and offer better payment software for the banks, which is a pretty simple goal.