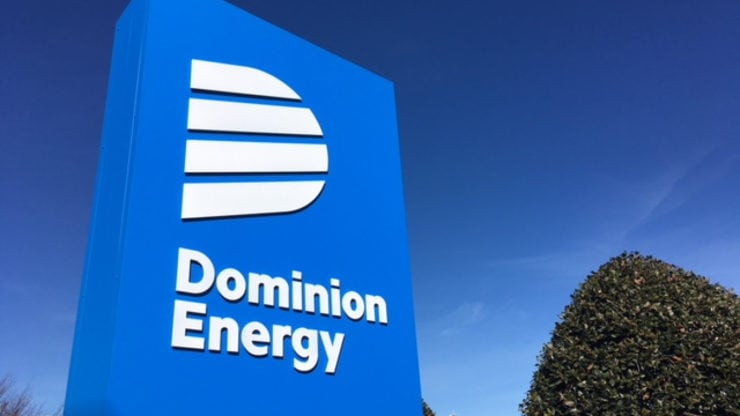 Berkshire Hathaway Energy said on Sunday that it will invest £3.2 billion in Dominion Energy (NYSE: D) to purchase its gas transmission and storage business. The definitive agreement helps Dominion in increasing its focus on utilities operations. At the same time, billionaire Chairman of Berkshire, Warren Buffet, will be able to slash the growing cash pile of his conglomerate.

Shares of Dominion Energy opened about 3% down on Monday and tanked another 1.5% on market open. At £62.11 per share, the Richmond-headquartered company is roughly 5% down year to date in the stock market after recovering from a low of £47.46 per share in March. Learn more about how to choose winning stocks.

The energy unit made up 12% of Berkshire’s total operating profit last year. As of March-end, Berkshire’s cash reserves were valued at £109.64 billion. The Omaha-based conglomerate reduced its stake in Goldman Sachs by 84% in May.

Following the completion of the deal, Dominion will have a 50% ownership of Cove Point that is owned 25% by Brookfield Asset Management Inc as well. Including £4.56 billion of debt that Berkshire’s energy unit will assume, the enterprise value of the transaction is £7.75 billion. The American multinational conglomerate holding company expects the deal, that is currently pending regulatory approvals, to be completed in the fourth quarter.

Berkshire Hathaway Energy declined to comment any further on the news.

According to Dominion Energy, it will now look to its utilities operations to generate at least 90% of its operating earnings in the future.

In a joint statement with Duke Energy on Sunday, Dominion also said that it has decided in favour of abandoning the Atlantic Coast Pipeline that is currently valued at £6.39 billion. The two U.S. energy companies attributed the decision to uncertain costs and delays despite a pleasing ruling from the U.S. Supreme Court in June.

Dominion Energy’s performance in the stock market was reported fairly upbeat last year with an annual gain of about 10%. At the time of writing, it is valued at £52.17 billion and has a price to earnings ratio of 36.24.