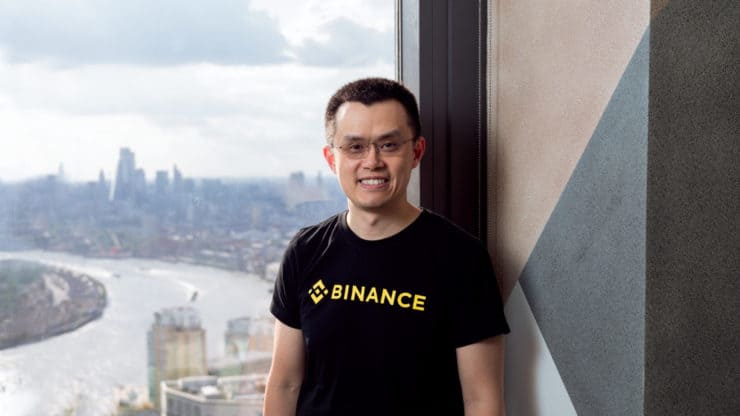 Written by:
Ali Raza
6th July, 16:16
Are you looking for fast-news, hot-tips and market analysis? Sign-up for the Invezz newsletter, today.

Chainlink (LINK) is one of the cryptocurrency projects that has seen a lot of activity recently. LINK made headlines continuously over the past weeks for a number of major achievements.

However, the newest noteworthy development tied to the project came over this weekend, when a huge amount of LINK coins ended up on Binance.

The transfer of the coins was reported on Twitter by Glassnode, and the report says that nearly 5,000 LINK tokens were transferred onto Binance wallets.

“This resulted in a daily net transfer volume into the exchange of more than $16 million USD worth of $LINK – the largest we’ve seen so far,” the tweet says.

Chainlink Alert also addressed the transfer, stating that “We don’t alert on exchange to exchange transfers. Those funds are links unlocked by exchanges. This is extremely bullish as they are now starting to burn their stocks.“

Despite this, the transfer was seen as a dump that had a strong effect on LINK’s price. The token reached its weekly peak at $4.89, on July 3rd, but on Saturday, July 4th, when the transfer took place, the coin’s price started crashing down.

Initially, LINK fell to $4.75, although this may just have been a price correction after the resistance rejected it. On Sunday, the price crashed significantly stronger, all the way down to a support at $4.65.

This was a strong support that held the price from dropping further, although it is worth noting that this was not anywhere near the lowest point that LINK has seen in the last 7 days.

The market-wide rally that started on Sunday evening, however, managed to nullify this drop and bring LINK up to a resistance at $4.90. But, over the last few hours, the coin once again saw a minor price reduction, so it currently sits at $4.83. However, its price is still 2.93% higher than it was 24 hours ago, so LINK continues to trade in the green. It also noted a 1.10% growth against BTC, although it is trading in the red against Ethereum, with a negative 0.74%.