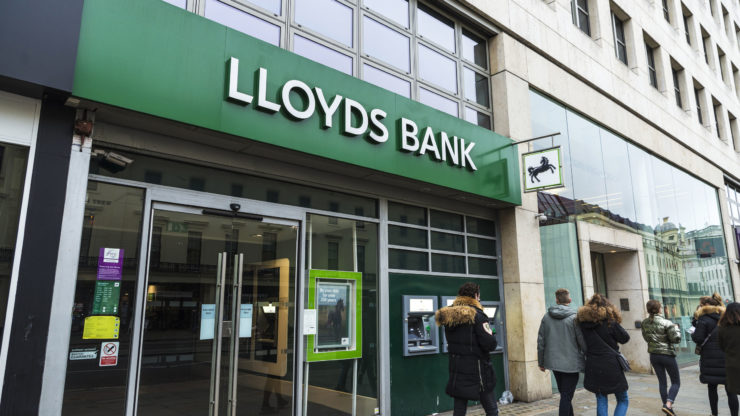 CEO Antonio Horta-Osorio of Lloyds Banking Group (LON: LLOY) said on Monday that he will exit the role in 2021 after serving Britain’s largest domestic bank for a decade. Without naming a potential successor, the company said that it will consider both external and internal candidates for the job.

According to analyst John Cronin of Goodbody, Antonio may choose to switch to UniCredit or Spain’s Santander. Other potential candidates for the role, as per Cronin, include CEO Alison Brittain of Whitbread, CEO Stephen Hester of RSA Insurance, and former CEO John Flint of HSBC. Lloyds faced a £64 million penalty last month on unfair treatment of mortgage customers.

JP Morgan analysts, on the other hand, said that Lloyds had several potential internal candidates for the role of CEO including David Oldfield (head of commercial banking), Vim Maru (head of retail banking), and William Chalmers (finance director).

Experts also highlighted on Monday that the timing of Antonio’s departure is crucial since COVID-19 has significantly fuelled loan losses in recent months. His successors, analysts added, will have to expand the bank’s footprint in online services and wealth management. Owing to the near-zero interest rates, the greatest challenge for the new CEO will be to boost Lloyd’s profits.

The British multinational insurance company named its independent director, Amanda Blanc, as the new CEO. Blanc, who has also served previously as an executive at Zurich insurance, expressed plans of launching a strategic review on Monday.

The news was well-received by the investors as shares of the company opened about 3% up on Monday and jumped another 3% on market open. At the time of writing, the £11.06 billion company that has a price to earnings ratio of 4.46 is more than 30% down year to date in the stock market.