DXY: US dollar index slides on upbeat US and non-manufacturing PMI 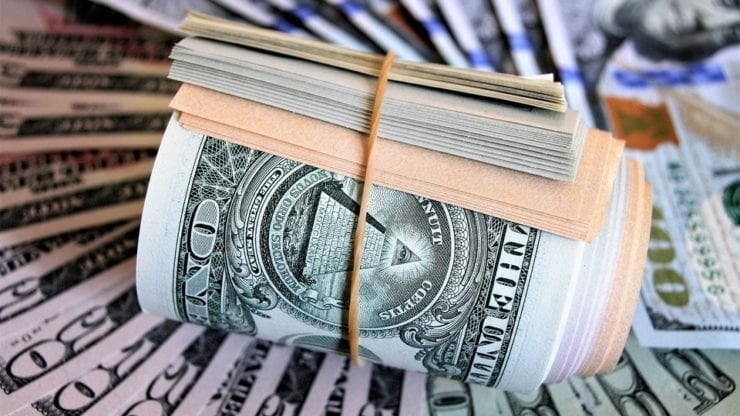 Written by:
Crispus Nyaga
6th July, 14:57
Are you looking for fast-news, hot-tips and market analysis? Sign-up for the Invezz newsletter, today.

The dollar is probably falling because of the upbeat numbers from Europe. Earlier today, data from the UK showed that construction PMI and auto sales bounced back in June. Another data showed that retail sales in the Eurozone rose by 17% in June.

Business activity bounced back in June as the country continued to reopen. As we reported on Thursday, the US created more than 4.8 million jobs in June while the manufacturing PMI expanded for the first time in months.

Today, data from Markit and the Institute for Supply Management (ISM) showed that business activity continued to do well. According to ISM, non-manufacturing PMI rose to 57.1 in June from the previous 45.7. This number was better than the 50.1 that analysts polled by Reuters were expecting.

The best-performing industry in June was agriculture, forestry, fishing, and hunting followed by wholesale trade and real estate. On the other hand, the only sectors that reported a decrease were mining, other services, and management of companies and support services. In a statement to ISM, a company in the finance and insurance sector said:

“We continue to all work from home globally. Strict restriction on travel and external events. Senior management focusing on a plan for returning to the office.”

The report showed that new business inflows expanded in June while new export orders for services expanded at the sharpest rate in almost 12 months. Also, there was some inflation pressure for the first time since February. As a result, organisations passed the costs to customers through higher prices. Business confidence also turned positive.

In a statement, Chris Williamson of Markit said:

“With business confidence in the outlook picking up again in June, a return to growth for the economy in the third quarter looks likely, though this will very much depend on the extent to which demand continues to strengthen.”

Still, the challenge for the US economy is that the number of new coronavirus cases is rising. This has led to states like Florida and Texas to reverse their reopening plans. This has prompted analysts at Goldman Sachs to revise their economic outlook. In a statement yesterday, the bank said that it expects the growth to start slowing down. The bank said:

The US dollar index is trading at $96.80, which is below last week’s high of $97.80. On the daily chart, the price is below the 50-day and 100-day exponential moving average. Also, the price has moved below the lower line of the bearish pennant pattern that is shown in black. Therefore, the index is likely to continue falling as bears attempt to move to the next support at $96.38.