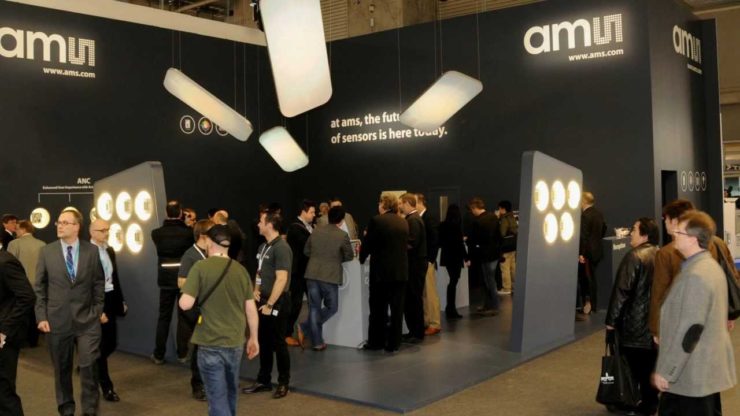 Shares of AMS closed more than 1% up on Monday. At £13 per share, the sensors producer is over 40% down year to date in the stock market after recovering from a low of £6.65 per share in the first week of April. The £3.45 billion company currently has a price to earnings ratio of 5.90. Learn more about why prices rise and fall in the stock market.

EU regulator sees no threat to competition from the acquisition

According to the European Commission, the acquisition is unlikely to cast a significant impact on competition in the optical semiconductors market. It expressed confidence that there were plenty of other rivals in the market that will contribute to maintaining competition. Credit Suisse recently reaffirmed its buy rating on AMS AG.

The Commission also added on Monday that the market share of the two companies was low-to-moderate that further minimises the threat to fair competition upon completion of the acquisition.

In a report published in the last week of June, Reuters highlighted that sophisticated buyers and fast product turnover translates to moderate market power for AMS and Osram; a claim that the EU competition watchdog confirmed on Monday as it approved the £4.16 billion agreement between the two companies.

Following the acquisition, the Commission commented, the combined company will still lack sufficient control of the market to make it difficult for rival businesses to access essential inputs.

AMS is a prominent supplier for Apple Inc

AMS is a prominent supplier of sensors to companies from across the globe, including Apple Inc. that marks its biggest customer. The Osram acquisition, as per the Premstatten-based company, will help a great deal in minimising its reliance on the U.S. tech giant. Apple closed 11 of its stores in four states as COVID-19 cases climbed again in June.

The deal, as per the Austrian sensor manufacturer, is likely to be finalised on 9th July. According to Osram, the agreement will result in a world-class company that specialises in photonics and sensors.

Osram also jumped more than 1% in the stock market on Monday. The Munich-based lighting manufacturer is roughly 5% down year to date. At the time of writing, it has a market cap of £3.69 billion.