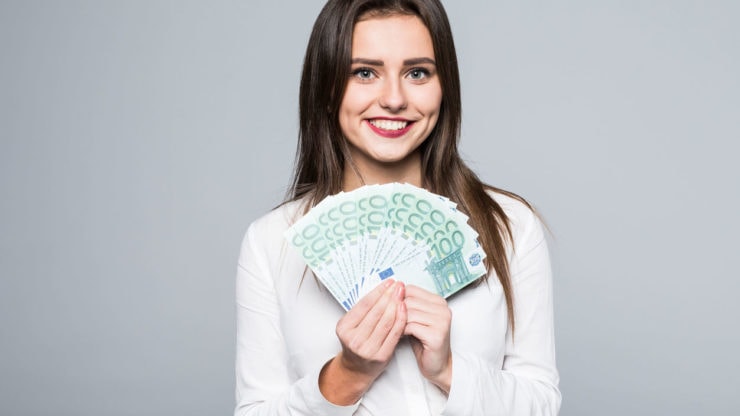 Written by:
Crispus Nyaga
6th July, 09:42
Are you looking for fast-news, hot-tips and market analysis? Sign-up for the Invezz newsletter, today.

The EUR/USD pair is up by almost 40 basis points as traders react to upbeat retail sales and construction PMI number from the Eurozone. The pair is trading at 1.1285, which is slightly above the upper line of the bullish pennant pattern.

The retail sector boomed in the Eurozone in June as governments started to relax their stay-at-home orders. According to Eurostat, volume of retail sales rose by 17.8% in the euro area and by 16.4% in the EU. This was the sharpest jump in retail sales ever recorded.

It was also above the 15% that analysts polled by Reuters were expecting. Besides, it was the first month in three months that the sales have been in the positive territory. Still, because of the interruptions caused by coronavirus, the sales dropped by 5.1% year on year.

According to Eurostat, the biggest contributor to these retail sales was automotive fuels, whose price rose by 38.4%. Non-food products rose by 34.5% while food, drinks, and tobacco sales rose by 2.2%. Another big gainer was textiles, clothing, and footwear, whose sales rose by 147% after two months of being in the red.

The report showed that efficiency losses was felt in both manufacturing and services sectors in the Eurozone. In Germany, the number fell for a fourth straight month but the pace of decline moderated slightly. The PMI was at 44.9 compared to France and Italy’s 42.6 and 40.2 respectively.

Meanwhile, unlike in the United Kingdom, the construction PMI in Germany rose slightly from 40.1 to 41.3. In France, the PMI rose to 53.8 from the previous 32.4. In a statement, Elliot Kerr said:

“The latest PMI data finally pointed to some green shoots in the French construction sector, with activity rebounding following sharp contractions since the start of the coronavirus crisis.”

These numbers came a week after Markit released strong manufacturing and services PMIs numbers. As a result, they are sending a signal that the Eurozone economy is having a better rebound than what most people were expecting.

Another report by Sentix showed that investor confidence declined to -18.2 in July. That number is the best it has been in the past four months. It is also the fifth month of consecutive losses.

The EUR/USD pair is trading at 1.1286, which is a few pips from the important resistance at 1.1300. On the daily chart, the price has moved above the upper line of the bullish pennant pattern. It is also above the 50-day and 100-day exponential moving averages. Therefore, by breaking out above this line, it means that the price is likely to continue rising as bulls attempt to move above the 1.1300 resistance level.