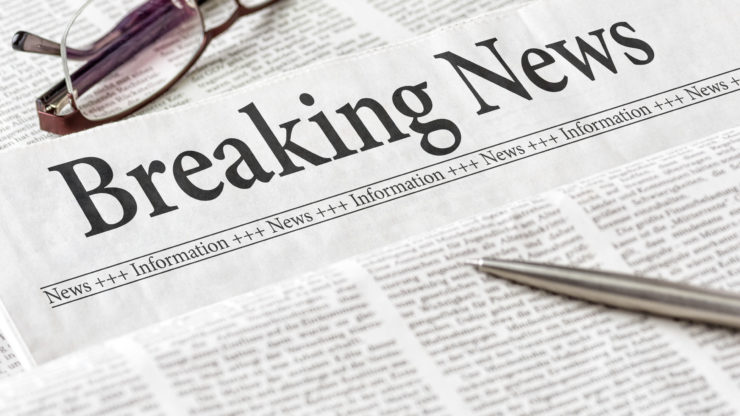 Reach plc (LON: RCH) expressed plans of slashing its workforce by 12% or 550 jobs on Tuesday. The company attributed its decision to COVID-19 that weighed on its regional and national newspapers and curbed circulation and advertising.

Reach’s competitor, News Corp UK, also expressed plans of slashing its workforce in June. CEO Rebekah Brooks of the Times publisher said that it was time to make difficult decisions to secure the future of the company in the long run.

Shares of Reach opened about 3% down on Tuesday and tanked another 8% on market open. At 77.40 pence per share, the London-headquartered company is currently more than 40% down year to date in the stock market after recovering from an even lower 68 pence per share in May. Learn more about swing trading.

In the second quarter, the owner of Daily Mirror said, its revenue came in 27.5% lower with a 14.8% decline seen in revenue from the digital segment while a much broader 29.5% decline in print revenue.

CEO Jim Mullen highlighted on Tuesday that the ongoing health crisis saw many of its customers switching to digital in recent months. In May, Reach recorded over 41 million visitors to its website while customer registrations surpassed 2.5 million.

Mullen also commented that the impact of COVID-19 had been particularly pronounced on smaller businesses that regularly approached its regional titles for advertising purposes. While advertising and circulation showed early signs of recovery in June, trading remains significantly below pre-virus levels.

According to Reach, its announced layoff will affect workers at its regional and national businesses. The restructuring that is likely to cost £20 million is expected to deliver annual savings of £35 million in the long run.

In a bid to cushion the economic blow from COVID-19, the British newspaper, magazine, and digital publisher also resorted to suspending its dividend, and slashing management salaries by 20% and staff salaries by 10% in April.

In his statement on Tuesday, the CEO also accentuated that the announced job cut was targeted at promoting effective use of resources and not primarily on cutting costs.

Reach’s performance in the stock market last year was reported largely upbeat with an annual gain of more than 100%. At the time of writing, it is valued at £229.84 million and has a price to earnings ratio of 2.44.