DeFi hits a new milestone with over $2 billion locked away 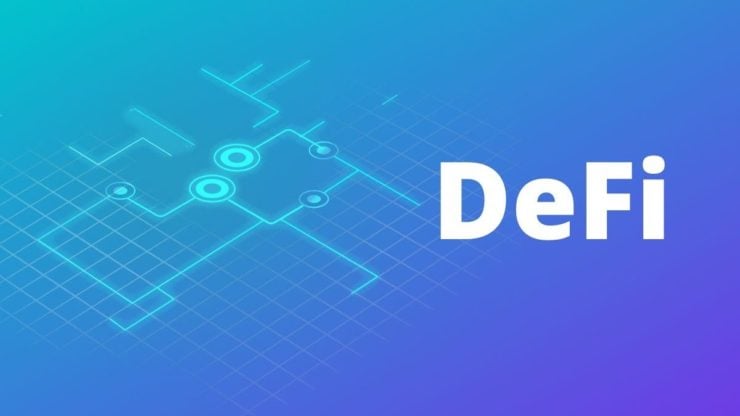 Written by:
Ali Raza
7th July, 13:34
Are you looking for fast-news, hot-tips and market analysis? Sign-up for the Invezz newsletter, today.

The DeFi sector is growing at a rapid pace, and it already hit the new milestone. Only recently, it exceeded $2 billion in total value locked, as reported by DeFi Pulse.

The speed of the sector’s growth appears to be increasing with time. Around two years ago, in July 2018, the DeFi sector had only $190 million in total value locked (TVL). In July of 2019, that amount surged to $637 million.

In early 2020, the sector hit $1 billion, and only five months later, which is right now, it reached its second billion in TVL.

The growing interest in DeFi is believed to have been caused by people who wish to secure the highest yield from different DeFi protocols and products. This is known as yield farming, and it is on a sharp rise.

One of the most popular examples right now is Compound, which uses its token COMP to allow users to lend and borrow funds on its platform. In doing so, users can generate a yield, and the demand brought Compound the highest TVL at the time of writing.

The yield can get quite high, depending on what strategies the users employ, and, of course, the value of COMP itself.

MakerDAO is another very popular DeFi protocol, and until recently, it held the top spot for over a year. However, Compound’s yields attracted more attention, and Compound actually managed to outperform Maker.

Maker’s own TVL sits at around $593 million, while Compound itself holds $650.5 million. The rest of the TVL has been locked across other projects, including the likes of Balancer, Aave, Synthetix, and alike.

Another project that is among the top ones is Ethereum’s Wrapped Bitcoin (WBTC), which is basically an Ethereum-based version of BTC. This particular project holds the 7th spot on the list of the largest ones per TVL.

Of course, there is also the question of whether judging the quality of a project according to TVL is a good enough approach. TVL, for example, does not account for DEX volumes and similar vertical-specific parameters, as Matteo Leibowitz of Block Research recently noticed.