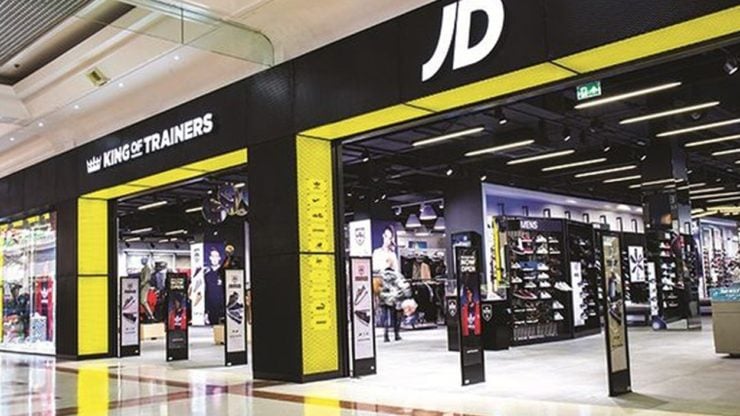 JD Sports (LON: JD) reported an increase in profits on Tuesday but warned that customer traffic was still weighed in European malls due to COVID-19. The retailer also announced to have suspended its final dividend as it estimated a significant hit to its full-year financial performance in 2021 due to the ongoing health crisis. JD recently expressed plans of appointing administrators for its Go Outdoors brand.

JD Sports records an about 33% increase in annual profit

As the outbreak pushed its stores into temporarily shutting down, JD Sports said that online sales remained strong in recent months. In the year that ended on 1st February, the fashion retailer posted an about 33% increase in profit supported by a 30% increase in revenue to over £6 billion.

Earlier this year in February, JD Sports acquired Onepointfive Ventures that brought four stores and its website under JD’s umbrella. The move, as per the fashion retailer, was aimed at expanding its footprint in Canada. According to Chairman Peter Cowgill:

“Looking longer term, there is inevitably considerable uncertainty as to what the effect of COVID-19 will be on consumer behaviour and footfall.”

The owner of prominent brands like Cloggs and Footpatrol is currently in talks with the UK’s competition regulator that has ordered JD to offload its Footasylum brand. The fashion retail company bought Footasylum in 2019. As per analyst Michael Hewson of CMC Markets:

“Unlike a lot of its peers JD Sports Fashion was one of the few retailers that had managed to set aside the weak retail outlook with a solid performance in 2019.”

JD Sports performed largely upbeat in the stock market last year with an annual gain of more than 130%. At the time of writing, the Bury-based sports fashion retail company has a market cap of £6.42 billion and a price to earnings ratio of 24.89.