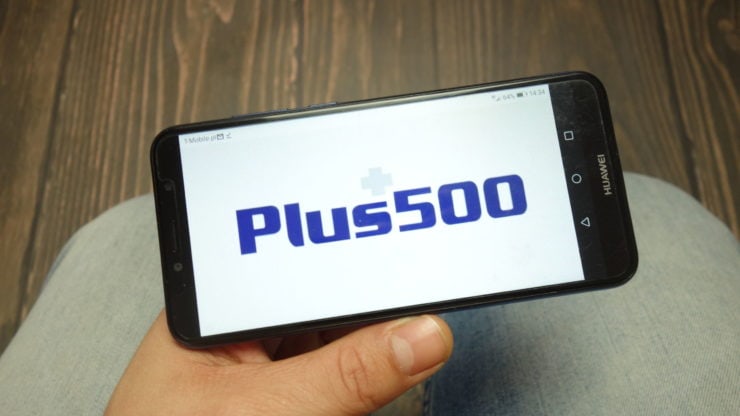 Plus500 (LON: PLUS) revealed an almost 300% increase in its first-half (H1) revenue on Tuesday to a record £564.2 million as compared to £148 million in the same period last year. The online trading platform attributed the unparalleled success to robust trading volumes in recent months as COVID-19 restricted people to their homes. Learn more about Plus500.

Roughly 45% of this revenue or £247.6 million was generated in the second quarter. In Q2 last year, Plus500 had generated a much lower £94.1 million in revenue.

Shares of the company opened about 3.5% up on Tuesday and jumped another 6.5% on market open. At £14 per share, Plus500 is currently 60% up year to date in the stock market after recovering from a low of £7.30 per share in March.

Plus500 announces David Zruia as its permanent CEO

The Israel-based company named David Zruia as its interim Chief Executive Officer in April as Asaf Elimelech exited the role after serving Plus 500 for four years. Owing to the strong performance in the first half, the international financial firm now announced Zruia as the permanent CEO of the company. Plus500 also named Erez Levy as the CEO of its Israel subsidiary in June.

Zruia has been with Plus500 since 2010 and took over the role of its Chief Operating Officer (COO) in 2013. CEO Zruia commented on Tuesday and remarked:

“Having been part of the Plus500 team for almost 10 years, I am honoured to be given the opportunity to become CEO of the company. It has been exciting to lead the business on an interim basis over the last few months and I believe that Plus500 is in an extremely strong position, both operationally and financially, to deliver future growth for our shareholders.”

Plus500 onboards 115,255 new customers in the second quarter

In the second quarter, Plus500 said, market volatility was particularly higher that resulted in increased trading activity. It onboarded 198,176 new customers in the first half of 2020 versus the year-ago figure of 47,540. In the second quarter alone, Plus500 gained 115,225 new customers that marks a nearly 340% increase on a year over year basis.

The online trading platform highlighted on Tuesday that it was difficult to predict the duration for which the financial markets will remain volatile but expressed confidence that its outlook remains positive for the upcoming months.