Home » News » Cryptocurrency » Bitcoin » Bitcoin will hit $50k by the end of the year: New forecast

Bitcoin will hit $50k by the end of the year: New forecast 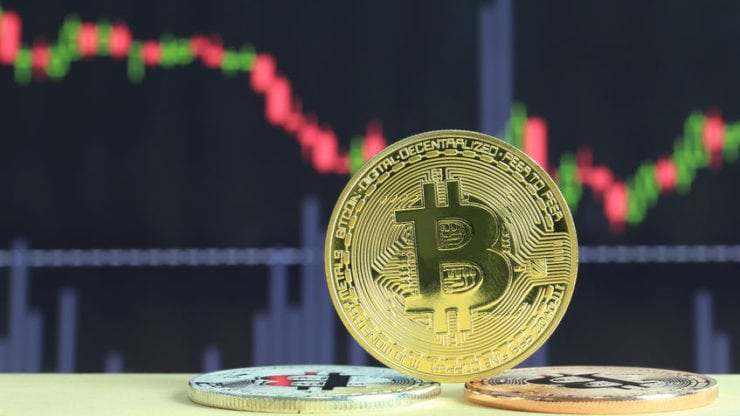 Bitcoin’s halving took place almost two months ago, but the event is still often discussed in crypto circles. The reason for this is that Bitcoin’s halvings are typically followed by massive price surges, that allow the coin to hit a new all-time high (ATH).

While this had only happened twice in the past, and is by no means a written rule, the crypto industry seems to believe in it.

As a result, Bitcoin price forecasts are in high demand right now, especially the ones that predict what the people expect to see, which is a high price increase.

One such forecast came only recently by the co-founder of Nexo, Antoni Trenchev. Trenchev was recently interviewed during the Block Down conference, where he said that he expects a major Bitcoin rally.

Of course, Trenchev did not just make an empty estimate. He claims that his platform noticed a significant growth in interest, which is coming from institutions and investors alike.

The amount of interest has been growing for months, and it is what will be the main cause of the rally, according to him. However, as interest is going to cause the rally, the interest itself was allegedly caused by the Bitcoin-related statement coming from Paul Tudor Jones.

Trenchev believes that Jones’ statement that he relocated a portion of his assets into Bitcoin gave a major boost to the coin. It encouraged those who follow Jones for bits of investment wisdom, as well as entire institutions.

At the same time, the authorities’ infinite money policy, while meant to provide momentary relief, did not sit well with anyone. In fact, quite the opposite — fears of inflation worked in Bitcoin’s favor.

When asked about who is interested in investing, he noted that there isn’t a single age group that was attracted more than others. Trenchev claims that everyone wants it, ‘from boomers to millennials,’ which is a great display of diversity among investors and crypto enthusiasts.