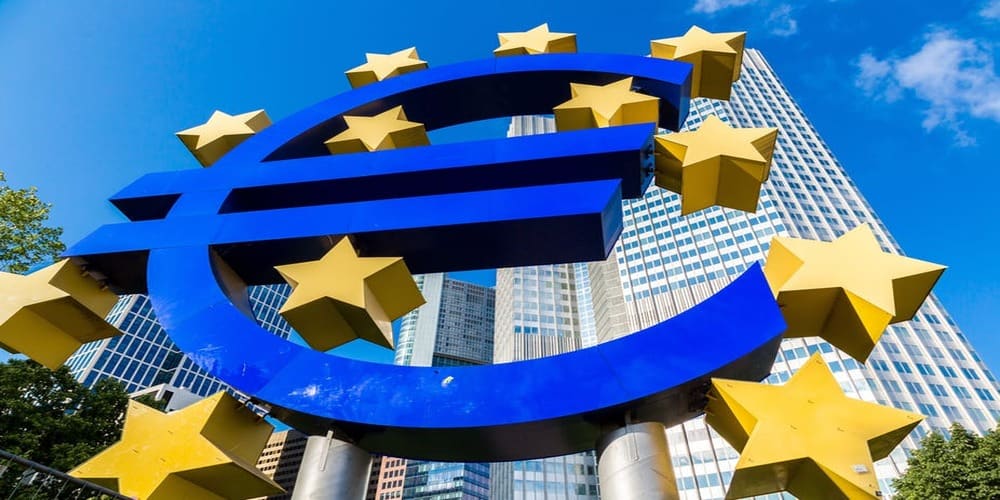 The EUR/USD was little changed in the Asian session as traders reflected on the rising number of coronavirus cases, upbeat US JOLTs data, and the dire warning from the European Commission. The pair is trading at 1.1275, which is between the June high and low of 1.1421 and 1.1170.

Eurozone recession to be deeper this year

Recent data from Europe have painted a picture of an economy that is firing on all cylinders. The unemployment rate has remained reasonably low compared to the United States. Also, retail salesjumped by more than 16% in June while manufacturing and services PMIswere upbeat.

Yesterday, data from the bloc showed some serious improvement. For example, in Germany, industrial production rose by 7.8% in May after falling by 17.5% in the previous month. In France, exports and imports rose to €27.7 billion and €34.7 billion respectively. Similarly, data from Italy showed that retail sales rose by more than 16%. Better, the number of coronavirus cases in the bloc has been relatively steady.

However, the European Commission still expects the economy to contract at a faster pace than previously thought. In a statement yesterday, they said that the bloc’s economy will contract by 8.3% this year, followed by a rebound of 5.8% in the coming year. This contraction was deeper than the 7.4% that the commission had predicted in May. The IMF expects the euro area to contract by 10% this year. In a statement, Valdis Dombrovskis of the commission said:

“The economic impact of the lockdown is more severe than we initially expected. We continue to navigate in stormy waters and face many risks, including another major wave of infections.”

The dire assessment by the commission means that governments will be under pressure to implement the unprecedented $840 billion recovery plan. While most countries agree on the package, a so-called group called “frugal four” has opposed the size and the nature of the grants.

Still, there are signs of optimism in Europe. For example, in France, Louvre museum, which reopened on Monday sold out 7,400 tickets. Other tourist sites have reported more visitors.

US coronavirus cases on the rise

The EUR/USD pair is also reacting to the rising number of cases in the United States. Health officials confirmed more than 50,000 new infections yesterday. Most of these cases are in states like Florida, Texas, and California. Some of these states reported more than 10,000 new cases yesterday. Worse, the death rate in the country also rose while people under 40 are among the most affected.

This increase puts the impressive recovery of the US economy at risk. Data released in the past few weeks has shown that the country has made some progress. The country has added more than 7 million jobsin the past two months, retail saleshave surged, and manufacturing and non-manufacturingactivities have rebounded.

The EUR/USD pair is trading at 1.1276. On the daily chart, the price is above the 50-day and 100-day exponential moving averages. The price is also slightly below the 78.6% Fibonacci retracement level. It is also forming a bullish pennant pattern. This means that the pair could continue consolidating ahead of an eventual breakout.