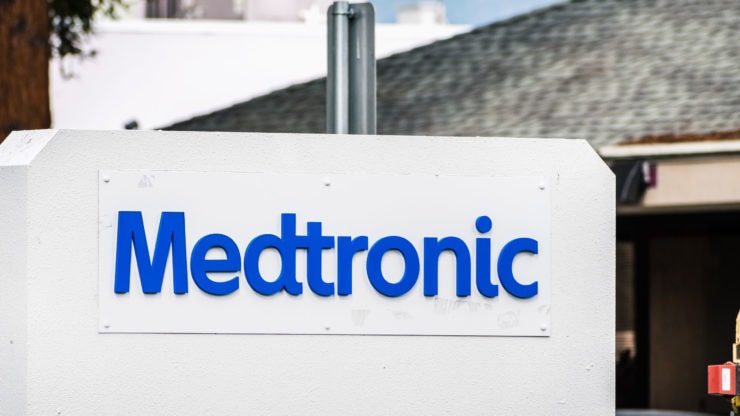 Written by:
Wajeeh Khan
8th July, 13:10
Are you looking for fast-news, hot-tips and market analysis? Sign-up for the Invezz newsletter, today.

Sources confirmed late on Tuesday that Medtronic (NYSE: MDT) is interested in acquiring Intersect ENT (NASDAQ: XENT) and has already forwarded its offer to the medical device manufacturer. The bid, as per the sources, is now under review by Intersect’s board of directors in collaboration with the company’s advisers.

Shares of Intersect jumped a little under 40% in extended trading on Tuesday. It is now only 20% down year to date in the stock market. At the time of writing, the healthcare equipment company is valued at £360.65 million. Learn more about how to invest in the stock market.

Medtronic-Intersect talks are currently in the early stage

Intersect manufactures tools that are widely used by clinicians in the treatment of chronic sinusitis. These tools make it convenient to deliver drugs to ENT (ear, nose, and throat). Its representative declined to comment any further on the news at this stage on the private proposal. A spokesperson for Medtronic was also not immediately available to comment.

Sources also highlighted on Tuesday that the two companies are currently in the early stage of discussions and Medtronic’s plan is not yet sealed. Medtronic printed lower than expected revenue in the third quarter in February.

The ongoing Coronavirus pandemic that has so far infected more than 3 million people in the United States and caused just under 134,000 deaths resulted in a delay in the majority of elective surgeries in recent months. Consequently, the demand in the U.S. for medical tools and supplies remained lower that weighed heavily on the stocks of device makers, including Intersect in 2020.

Intersect resorted to minimising expenditures in the past few months to cushion the economic blow from COVID-19. It also slashed its workforce by 25% and later expanded the layoff further in April as it furloughed an additional 5% of its employees.

Medtronic inked an agreement with Blackstone Group in June

As per experts, Medtronic’s collaboration with Intersect is likely to be profitable as medical devices like pacemakers and defibrillators make up the majority of the Dublin-headquartered company’s sales on an annual basis.

Medtronic also inked an agreement with Blackstone Group in June. The deal will see Blackstone’s life sciences division making an investment of about £269 million in Medtronic’s diabetes programmes. It also acquired Mazor Robotics for $1.68 billion in 2018.

Medtronic remained almost flat in after-hours trading on Wednesday. The £98 billion company that has a price to earnings ratio of 26.21 is currently about 20% down year to date in the stock market.