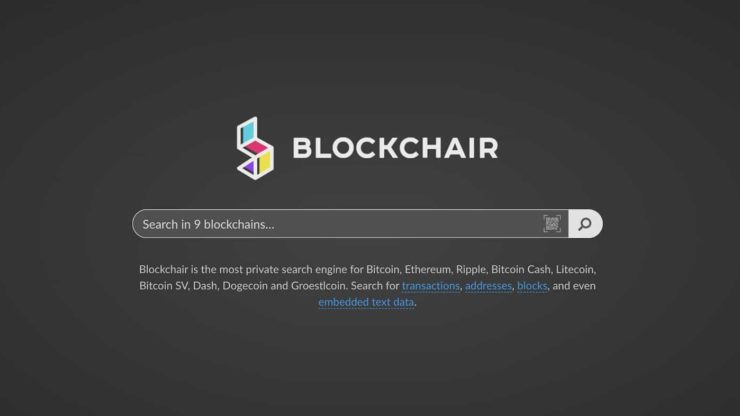 Written by:
Ali Raza
9th July, 10:02
Are you looking for fast-news, hot-tips and market analysis? Sign-up for the Invezz newsletter, today.

Blockchain’s complexity and abundance of information stored within it with every transaction, make it a data goldmine. However, this data is extremely difficult to locate, simply because there is so much of it.

That is where Blockchair comes in. This search engine for multiple blockchain projects can find any specific information in seconds, as long as its user enters the right keywords.

The project, which was in development for several years now, still continues to improve itself, add new features, and more. In fact, one new feature was just added recently, and they call it privacy-o-meter.

How does it work?

The new feature can now attach a privacy score to any BTC transaction based on 50 heuristics. Of course, it is completely free and transparent, meaning that anyone can see it at any time.

The feature itself explains its purpose by stating that:

“Privacy-o-meter by Blockchair shows whether your transaction is susceptible to some of the heuristics used by numerous transaction tracing tools.

The higher the score — the higher the chance they won’t be able to extract anything useful. A low score means it’s probably too easy to, for example, distinguish the change address from the recipient’s address.“

According to Blockchair’s Business developer, Lucas, the company did this because “Information about privacy loss used to be available only to a handful of people who would be able to pay blockchain forensics companies. We’ve made it public and free as we hope it will make people more aware of privacy in blockchain networks. We currently make use of straightforward heuristics, and along the way, we’ll be adding more heuristics.“