Home » News » Forex » USD » DXY: US dollar index under pressure as bears eye 96 and below

DXY: US dollar index under pressure as bears eye 96 and below 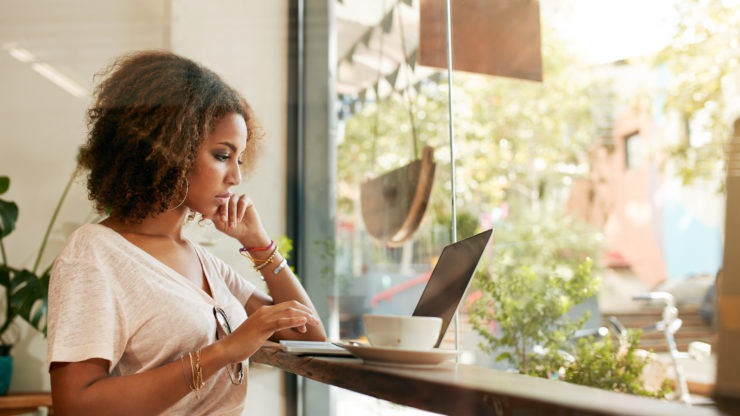 Written by:
Crispus Nyaga
9th July, 14:01
Are you looking for fast-news, hot-tips and market analysis? Sign-up for the Invezz newsletter, today.

The US dollar index (DXY) is under pressure today as investors continue to monitor the rising number of coronavirus cases in the US. They are also reacting to the relatively better-than-expected jobless claims numbers.

Coronavirus cases in the US rise

The US has been the worst-affected country in the world by the coronavirus pandemic. According to Johns Hopkins, the country has confirmed more than 3 million cases and almost 130,000 deaths. In comparison, the total number of cases and deaths recorded globally is 12 million and 584k respectively.

At the same time, Donald Trump and some of his Republican allies have been putting pressure on states to reopen. He has also asked for schools to reopen, ignoring experts advise that such a move will lead to more infections.

The US dollar index is weakening because the number of infections in other countries that form the index is falling. In the European Union, the number has been falling, leading to better-than-expected economic data.

For example, data from Germany showed that exports and imports rose by 9% and 3.5% after falling by 24% and 16.6% in the previous month. The same is true in the UK, Sweden, Japan, and Canada.

Therefore, analysts believe that the rising number of cases will lead to more shutdowns and more Fed interventions. That could include more rate cuts, yield curve control, and more quantitative easing, which will be negative for the dollar.

The US dollar index also declined after the Bureau of Labour Statistics (BLS) released strong initial jobless claims data. The numbers showed that more than 1.3 million people applied for jobless claims in the previous week. That was 99,000 less than last week’s 1.427 million. Analysts polled by Reuters were expecting the claims to fall to 1.37 million.

According to the bureau, continuing jobless claims declined to 18.06 million from the previous 18.76 million. This was the 15th consecutive weeks of claims being above 1 million.

These numbers show that fewer Americans are filing for unemployment claims as the country reopens. At the peak of the pandemic, more than 6.8 million people filed for these claims.

Most analysts believe that the Pandemic Unemployment Assistance Program has helped increase these numbers. That is because it incentivised many companies to furlough their employees. In a statement, Liz Sonders of Charles Schwab said:

“We still have a long road ahead of us. These are definitely good numbers, but this is going to be a long and bumpy road.”

In a report yesterday, the OECD, a club of wealthy nations, warned of the unprecedented increase in unemployment. Among the members, it expects that the rate will rise to 9.4% in the fourth quarter of the year. That will be a bigger number than during the Great Depression.

The US dollar index (DXY) is trading at $96.42, down from last week’s high of 97.81. On the daily chart, this price is below the 50-day and 100-day weighted moving averages. It is also below the 78.6% Fibonacci retracement level. This means that the index will likely continue being under pressure as bears attempt to test the June low of 95.72.