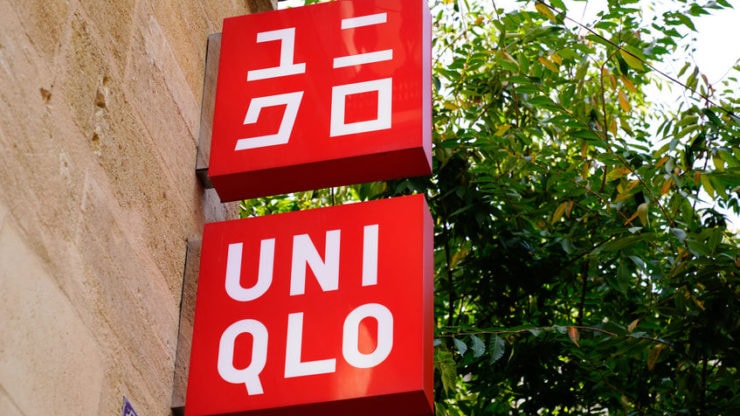 Fast Retailing Co. (TYO: 9983) said on Thursday that its net profit in the nine months that ended in May came in 43% lower as compared to the same period last year. The company attributed the massive decline to the Coronavirus pandemic that significantly hurt its sales in the recent quarter. Fast Retailing’s CEO Tadashi Yanai resigned from Softbank’s board of directors in December 2019.

Shares of the company jumped less than 1% on Thursday. At £458.9 per share, Fast Retailing is currently 1% down year to date in the stock market after recovering from a low of £295.76 per share in March when the impact of COVID-19 was at its peak. Learn more about how do people make money on the stock market.

According to the Uniqlo store-operator, its net profit tanked from £1.17 billion to £670 million. At £72 million, its net loss in the fiscal third quarter was significantly weaker than £740 million of net profit in the first and second quarters combined. According to FactSet, experts had forecast the company to print a much lower £46 million of net loss in Q3. Earlier this week, Uniqlo said that its sales recovered quickly in June.

In terms of revenue from its Uniqlo business in Japan, the company recorded a 36% year over year decline while a much broader 74% decline was seen in operating profit due to the Coronavirus pandemic that pushed its stores into temporarily shutting down in recent months. The overseas segment of its Uniqlo business, it added, also reported a significant hit to profit and revenue in the third quarter in all major regions.

The Japanese retail holding company said that its year to date revenue (all three quarters combined) came in at £11 billion that represents a 15% decline versus the year-ago figure of £13 billion. In the third quarter alone, it posted a revenue of £2.48 billion as compared to £8.9 billion in the six months prior to Q3.

At the time of writing, the Yamaguchi-based retail holding company has a market cap of £49 billion and a price to earnings ratio of 42.78.