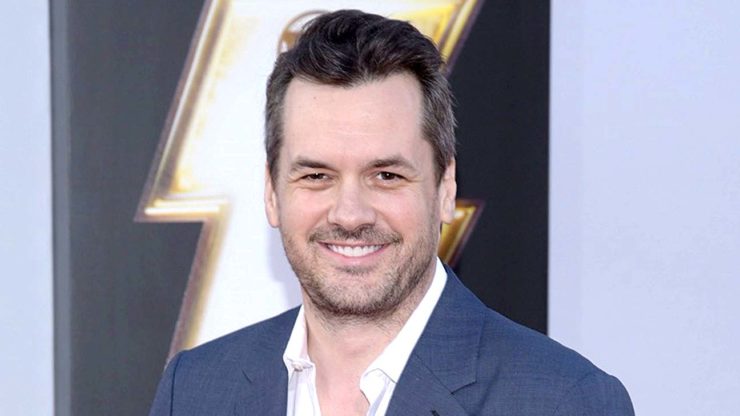 Written by:
Ali Raza
9th July, 12:39
Are you looking for fast-news, hot-tips and market analysis? Sign-up for the Invezz newsletter, today.

Bitcoin (BTC) is slowly starting to take over in Australia, as well as plenty of other regions of the world. Meanwhile,  more and more new investors are buying the coin. Some because they just discovered it and they believe in its potential, while others just to test it out.

Some even did it ‘for a laugh,’ such as Australian comedian, Jim Jefferies.

According to a recent episode of his podcast, I Don’t Know About That, Australian comedian Jim Jefferies surprised his listeners by admitting that he bought BTC.

The revelation came in a conversation with the so-called Invest Dive, Kiana Danial. Jefferies revealed that his team tends to choose topics that he has little to no knowledge about.

However, their selection of cryptocurrency has shown that they misjudged him, as he has a bit more knowledge about the topic than what they seem to believe. He elaborated by admitting that he owns one Bitcoin, which he allegedly ‘bought as a bit of a laugh’ via the Robinhood app.

From what he said, he seems to have purchased the coin at a price of around $9,600. However, Danial managed to conclude that the coin was never transferred to a wallet, and instead, it still sits in the app.

Meanwhile, since Jefferies’ net worth is estimated at around $9 million, he seems to have invested approximately 0.1% of his wealth into cryptocurrencies.

The community criticized the explanations on the show

While the discussion about cryptocurrencies is likely to spark some extra interest in Australia, many people who were familiar with the crypto were rather unsatisfied with what was said about them.

The infamous crypto Twitter noted that “That’s what you need: someone who doesn’t understand a subject to a bunch of people who have never heard of it.”

That’s what you need someone who doesn’t understand a subject to a bunch of people who have never heard of it. Like a cat trying to explain cycling to fish