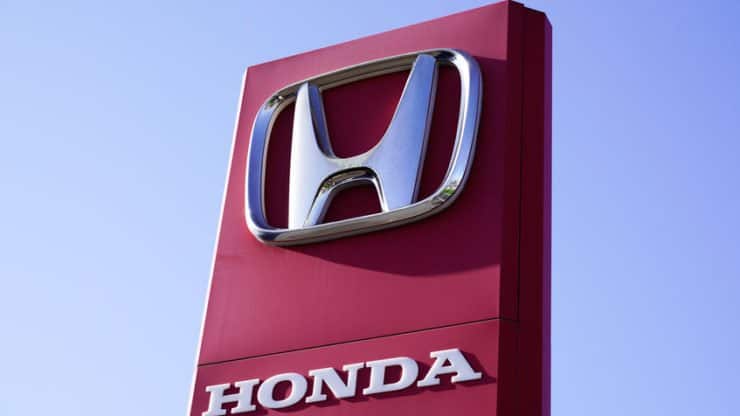 Honda Motor (TYO: 7267) announced plans of investing in China’s Contemporary Amperex Technology (CATL) on Friday. The Japanese automaker said it will get a 1% stake in the EV (electric vehicle) battery manufacturer, following which, the two companies will partner to ramp up production of EV batteries. Honda was pushed into halting production in the UK due to COVID-19 in March.

Shares of Honda Motor closed about 2% down on Friday. At £19.92 per share, the company is currently more than 10% down year to date in the stock market after recovering from a much lower £15.80 per share in the first week of April. At the time of writing, Honda has a market capitalisation of £35 billion and a price to earnings ratio of 10.14. Shares of CATL, on the other hand, closed almost flat on Friday.

CATL aims at supplying batteries to VW, Toyota, and Tesla

The announcement came at a time when battery makers and car manufacturers are increasingly expanding collaborations to increase the footprint of electric vehicles in the global auto industry. Ningde-based CATL already hinted at a potential partnership with Honda last year. The company also aims to manufacture batteries for other prominent names like Volkswagen AG, Toyota, and Tesla.

According to Honda Motor, it will work with CATL to launch its first electric vehicle in China in 2022. The carmaker also hinted at a prospect of expanding its partnership at a later stage. Prior to its collaboration with CATL, Honda already worked with China’s GAC in recent years to manufacture its 1st full-electric, Everus VE-1 SUV crossover that was launched in China in 2019.

In the North American market, the Japanese car manufacturer also joined hands with General Motors to manufacture two new electric vehicles. The two giants of the global auto industry are also collaborating to ramp up efforts in the niche of hydrogen fuel cell technology for modern cars.

CATL is also committed to expanding its global footprint. It is currently in the process of establishing a battery facility in Germany with plans of building one in North America also in the pipeline. CATL already has an office located near Tokyo in Yokohama.