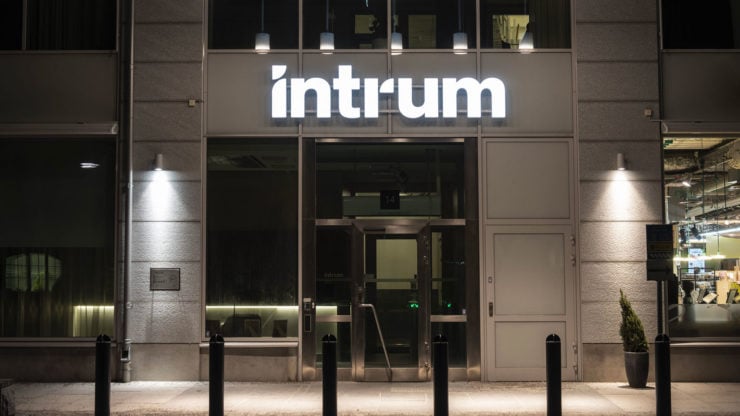 Intrum (STO: INTRUM) said on Friday that it expects its financial results for the second quarter to come in substantially stronger than what it forecast in its previous guidance. The company expressed confidence that markets recovered faster than expected in recent weeks after a temporary pause due to the Coronavirus pandemic that has so far infected more than 12 million people worldwide and caused over half a million deaths.

Shares of the company opened a little under 15% up on Friday and jumped another 1% on market open. At £7 per share, Intrum is roughly 25% down year to date in the stock market after recovering from a much lower £3.30 per share in March when the impact of the pandemic was at its peak. Learn more about how can you start trading on the stock market.

Intrum forecasts £115.17 million of EBIT in the second quarter

On an adjusted basis, Europe’s largest debt collector estimated its preliminary earnings before interests and taxes (EBIT) to print at £115.17 million in the second quarter as compared to its previous forecast of £37 million in May.

The chief executive officer of Intrum, Mikael Ericson, commented on Friday that recovery across all 24 of the company’s European markets had been faster than expected in the final six weeks of the second quarter. As per Ericson:

“This has enabled the stronger development of our operations and collections above our previous internal expectations. In addition, strict cost control has allowed us to mitigate the impact from the revenue shortfall connected to COVID-19.”

The Coronavirus pandemic that fuelled a global recession in recent months resulted in a sharp decline in GDP across several of the European countries. Consequently, businesses took a massive hit as revenues slumped, and restricted cash flow pushed companies into adjusting strategies to manage cash and boost liquidity to cushion the economic blow from COVID-19.

Intrum published a white paper in the first week of July that outlined the outbreak driven damage to the business outlook, payment landscape, and financial behaviour at large.

At the time of writing, the Stockholm-based company has a market cap of £860 million.