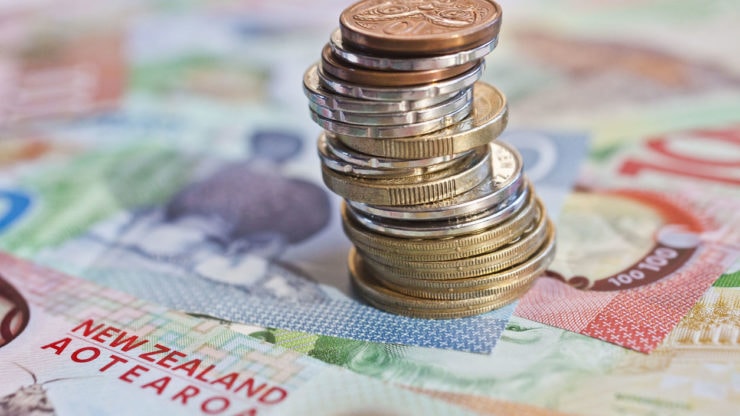 The NZD/USD pair declined slightly after New Zealand’s statistics office released upbeat retail sales numbers. The pair is trading at 0.6556, which is slightly below this week’s high of 0.6600.

Many people have praised New Zealand for its response to the coronavirus pandemic. The country of more than 5 million people has confirmed less than ten infections in almost two months. In total, the disease infected only 1,500 people and killed just 22.

The country achieved this by implementing a large lockdown in March and conducting mass testing. The lockdowns were supervised by security forces. Some likened the strategy as using a “sledgehammer to kill a flea.”

As a result, business activity has been improving in the past few weeks. And the NZD/USD has gained by 8% in the past three months.

Today, data from Statistics New Zealand showed that electronic card sales continued to flourish in June. The data showed that retail card spending rose by 16.3% to $5.7 billion. That is after the numbers rose by 78.9% in the previous month. On an annualised basis, the sales rose by 8% after falling by 6% in May.

The largest increase in spending was in the furniture, hardware, appliances, and recreational goods. These durables rose by 24% to $310 million. At the height of the crisis, few people were buying these items.

The second biggest gainer was consumables like supermarkets and liquor stores whose price rose by 11% to $205 million. In a statement, Kathy Hicks of the statistics bureau said:

“Consumables sales remain up this side of the lockdown, while the hospitality industry is still finding its legs. It seems people continue to spend more on groceries than on restaurants and eating out.”

Of the six retail sectors, only the fuel and hospitality sectors recorded a decline in spending. New Zealanders bought fuel worth $84 million. They spent about $74 million on hospitality.

Meanwhile, card spending declined by 20% to $18 billion from the same quarter in 2019. This decline was partially offset by an increase in consumable spending.

Apart from retail sales, other economic numbers in New Zealand have been upbeat. Early this month, data from the bureau showed that new home consent numbers increased by 64% from April to May. That was the biggest jump since 1972.

The number of homes consented increased to 3,554 from a historic low of 2,168 in the previous month. This increase was mostly driven by a 42% increase in stand-alone houses, which rose to 1,926. In the report, the bureau said:

“Although monthly home consent numbers can be influenced by the timing of large multi-dwelling projects, both the actual and seasonally adjusted numbers in May show a strong bounceback from a weak April month.”

Still, the biggest challenge is whether New Zealand will be able to maintain the momentum as the situation normalise.

The NZD/USD pair is trading at 0.6555, which is lower than yesterday’s high of 0.6600. On the daily chart, the price is above the 50-day and 100-day exponential moving averages. The price is also above the ascending trend line that is shown in red.

The pair has also formed an evening star pattern, which means that the price is likely to continue falling. While the overall trend is bullish, I expect the price will drop to the 0.6500 support first.