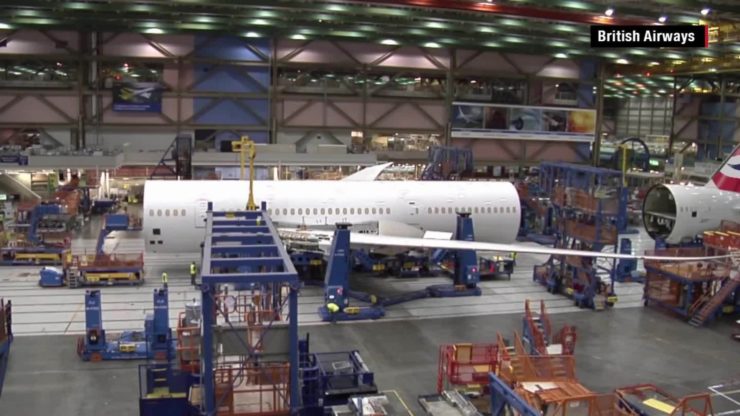 Senior plc (LON: SNR) said on Friday that its revenue in the first half of the current financial year is expected to see a sharp decline. The company also announced to have slashed its workforce by another 12% as it explores ways to cushion the economic blow from COVID-19.

Senior’s civil aerospace unit to remain under pressure in 2021

Senior is a prominent supplier of parts to plane manufacturers including Boeing. The company highlighted that the Coronavirus pandemic that has so far infected a little under 300,000 people and caused over 44,500 deaths, is expected to keep production at its civil aerospace segment under pressure, not only in the second half of 2020 but also in 2021. The outbreak also resulted in £3 billion of cash burn for Rolls Royce in the first half.

According to CEO David Squires of Senior plc:

“The Coronavirus pandemic has had a profound effect on our markets and customers since March and the impact will be with us for some time to come.”

Boeing’s 737 MAX was grounded in 2019 after two fatal crashes that took 346 lives, resulting in an issue of excess capacity at Senior. To combat the challenge, the British manufacturer started restructuring operations last year in November. After more than a year of ban, the 737 Max is expected to return for commercial flights in the fall of 2020.

Senior estimates a 30% decline in revenue in the first half

Senior is a prominent name that produces parts for OEMs (original equipment manufacturers) in several markets including defence, aerospace, land vehicles, and energy. As per the Rickmansworth-based company, its performance was weak across all markets except for medical, defence, and semiconductor equipment.

Senior estimated a 30% decline in its revenue in the first half on Friday. During the period, it further commented, the net cash inflow was roughly £3 million.

Senior’s performance in the stock market last year wasn’t encouraging either with an annual decline of about 3%. At the time of writing, it is valued at £247.54 million and has a price to earnings ratio of 8.42.