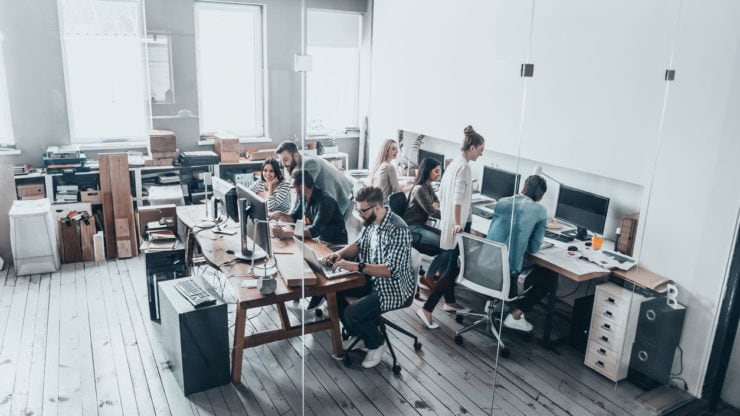 The USD/CAD pair declined slightly as traders reacted to the upbeat Canadian employment numbers and positive US producer price index (PPI) data. The pair is trading at 1.3592 while the US dollar index is trading at $96.70.

The Canadian economy is firing on all cylinders. The number of new coronavirus cases has declined, the price of crude oil is rising, and more businesses are reopening. As a result, the country’s retail sales are rising and its companies are exporting more. According to health officials, the country has confirmed only 1,270 cases this week. In contrast, the US has confirmed more than 200,000 new cases.

The impact of the Canadian progress is being seen in the labour market. According to Statistics Canada, the country created more than 952.9k new jobs in June. That was higher than the 289k jobs that the economy created in May. It was also higher than the 700,000 that analysts were expecting. The country has lost more than 5.5 million jobs during the pandemic.

Better still, the number of employed Canadians who worked less hours declined by 823,000 in June.

The unemployment rate declined from the previous 13.7% to 12.3%. This number measures the number of people of working age who are not working. In its report, the agency found that about 2.5 million Canadians were unemployed.

Meanwhile, the participation rate, increased from the previous 61.4% to 63.8%. This rate measures the number of people of working age who are in the labour force. This data came a day after the mortgage agency reported upbeat housing starts data.

Traders are now waiting for the Bank of Canada (BOC) interest rate decision that will come out next week. Analysts polled by Reuters expect the bank to leave interest rate unchanged at the current 0.25%. As it did in the previous decision, they also expect it to scale back some of its asset purchases.

Analysts will be watching at the bank’s statements on inflation, third quarter GDP estimates, and expectations for the rest of the year.

The USD/CAD pair also reacted to the upbeat Producer Price Index (PPI) data from the US. This number measures the change in price of goods sold by manufacturers. Most analysts prefer it as the factory-gate price index.

According to the Bureau of Labour Statistics, the PPI declined by 0.2% in June after falling by -0.4% in the previous month. Analysts were expecting the prices to fall by -0.4%. The prices declined by 0.8% on an annualised basis.

Meanwhile, the core PPI data, which excludes the volatile food and energy products, declined by 0.3% in June after falling by 0.1% in the previous month. It rose by 0.1% on an annualised basis.

The bureau attributed the sharp decline in prices to a 7.3% decline in machinery and wholesale retailing. Other prices that declined include jewellery, footwear, and lubricants. These declines were partially offset by a 26.3% increase in gasoline.

These numbers came a few days before the bureau is expected to release the June consumer price index data.

The USD/CAD pair is trading at 1.3598, which is higher than yesterday’s low of 1.3488. On the daily chart, the price is slightly below the 50-day and 100-day exponential moving averages. It is also along the 61.8% Fibonacci retracement level.

Also, it has been trading in a narrow range that is shown in brow above. As a result, its volatility, as measured by the Average True Range (ATR), is at the lowest level since March. Therefore, I expect the pair to break out lower perhaps after the BOC rate decision.