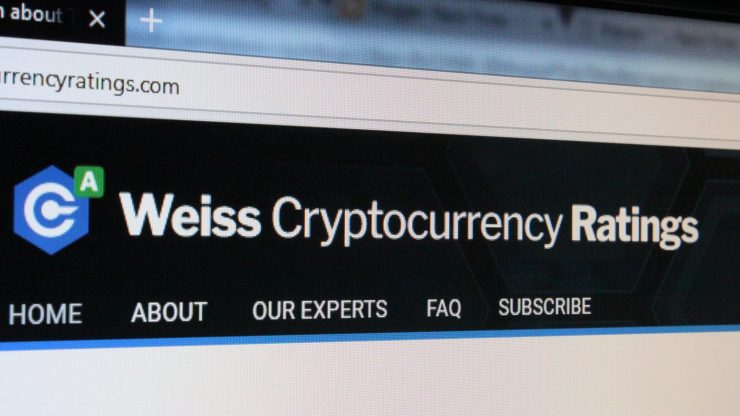 Written by:
Ali Raza
10th July, 12:23
Are you looking for fast-news, hot-tips and market analysis? Sign-up for the Invezz newsletter, today.

Recently, the crypto world learned of a rather displeasing news. The news stated that CENTRE Consortium blacklisted an address containing $100,000 in USDC, after receiving the law enforcement to do so.

Additional reports claimed that at least some of the coins in said address were likely stolen from their owners. However, while theft of cryptocurrencies is in no way supported by the community, the recent move revealed that USDC is a centralized project.

After all, one of the things that people appreciated about cryptos is the fact that they own their coins, themselves. There are no third parties or banks involved, no financial institutions that can freeze accounts, and alike. Now, it turned out that one of the major stablecoin projects can do just that.

Even Weiss Ratings bashed stablecoins very strongly for being centralized. The agency that provides financial statistics commented on the move, stating that such centralized projects will never be able to replace pure, decentralized cryptocurrencies.

With Centre blacklisting the address, the coins inside of the wallet are stuck, and they can either be removed, nor can new ones be added.

And, while the community is not too happy to learn of what Centre did, it turned out that the ability to freeze the assets due to a demand from the authorities was in its policy statement all along. In fact, the company kept the authority to do this in case of a security breach, as well.

Even so, the move is likely to bring a lot of damage to stablecoins’ reputation. After all, the community has been using them because they have all the characteristics of crypto, alongside the stability of fiat currencies. If they end up being just fiat currencies in the shape of a crypto, they are no different than CBDCs, and as such — not real cryptocurrencies in the eyes of many.

The move may even lead people to suspect the status of other cryptocurrencies, and question whether they are really pure. Even if they are, can they afford to remain pure?