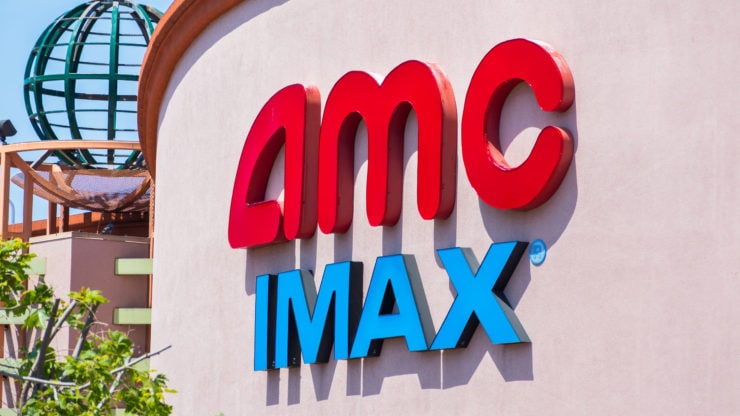 AMC Entertainment Holdings Inc. (NYSE: AMC) announced to have inked an agreement on Monday with its bondholders that will result in an up to £499 million of reduction in its debt. The world’s largest movie theatre chain is currently committed to pulling out of the impact of COVID-19 that has so far infected more than 3 million people in the United States and caused over 137,000 deaths.

Shares of the company were reported about 5% up in premarket trading on Monday but gave up all of the gains on market open. At £3.57 per share, AMC Entertainment is currently 40% down year to date in the stock market after recovering from an even lower £1.65 per share in the second week of April. Learn more about how do people make money on the stock market.

In recent months, the countrywide theatre operators, including AMC, were pushed into temporarily shutting down cinemas, cutting jobs, and borrowing funds to cushion the economic blow from the ongoing Coronavirus pandemic. AMC Entertainment is now scheduled to reopen 450 of its countrywide theatres on 15th July.

According to AMC Entertainment, the group with which it has struck a deal holds roughly 73% of its senior subordinated bonds that are valued at £1.82 billion in total. The company also highlighted on Monday that it had raised new first-lien financing of £237.69 million.

AMC had originally decided to reopen its theatres in June. Owing to a delay in the release of prominent Hollywood titles due to the sharply increasing Coronavirus cases, however, the company resorted to pushing the reopening to the end of July.

Los Angeles, that marks a prominent market for AMC, also said last month that it was unclear when the state-wide cinemas will be allowed to reopen. The announcement also contributed to AMC’s decision of delaying the reopening of its theatres.

AMC Entertainment also performed downbeat in the stock market last year with an annual decline of roughly 40%. At the time of writing, it is valued at £371.93 million.