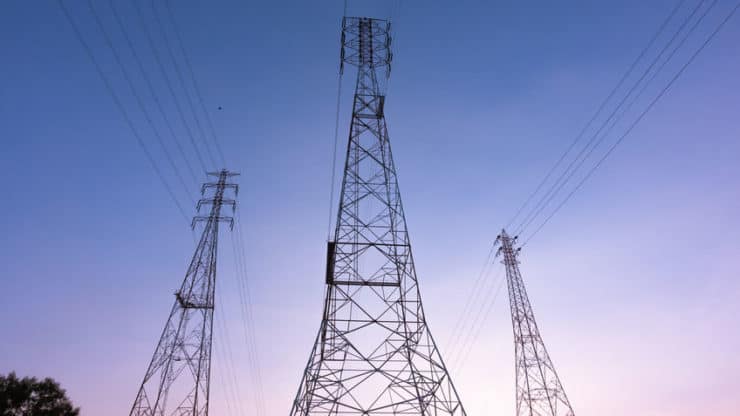 Shares of E.ON SE (EBR: EON), the Germany-based electric utility giant, slid 1% on Monday after the firm agreed to sell its Innogy SE’s entire electricity and gas retail business in the Czech Republic.

Fundamental analysis: Deal to be completed this year

E.ON SE has agreed to sell Innogy’s electricity and gas retail business to the Hungarian energy company MVM Group, according to the press release. E.ON has been forced to sell this business to win antitrust approval for the Innogy acquisition.

Although the amount and other financial details remained undisclosed, Bloomberg reported last year that E.ON could receive around 1 billion EUR for Innogy’s Czech business. The deal still awaits approval from the European Commission but it’s expected to close by the year-end.

The deal is expected to be finalized before the end of 2020. Innogy’s gas business currently serves around 1.2 million customers, while the electricity business serves 400,000 customers in the Czech Republic.

Apart from MVM, other bidders for Innogy’s businesses included investment and energy companies EPH, KKCG and Sev.en Energy, according to the sources.

Back in June, the CEO of MVM said if the group were to buy Innogy’s business in the Czech Republic, it would help his company expand its operations into central and eastern Europe.  MVM Group is a 100% state-owned company.

The group, which owns various assets in the country such as Hungary’s nuclear power plant, gas-fuelled and solar power production capacities, the Hungarian grid operation and so on, made a statement yesterday saying it plans to boost competitiveness in the Czech market.

“This acquisition for us represents a significant milestone in our development strategy,” CEO Gyorgy Kobor said.

E.ON acquired Innogy’s Czech businesses back in 2019. The Essen-based company had to let go of several assets, including the Czech business, in the context of antitrust approval for the takeover.

“This transaction marks the final step in the fulfilment of the remedies offered by E.ON in the context of the antitrust approval of E.ON’s takeover of Innogy,” E.ON stated.

E.ON has previously concluded agreements to sell a large part of E.ON’s German heating electricity operations and a part of its electricity retail business in Hungary.

E.ON stock price has plunged nearly 1% today following the news. Shares are now trading below the €10 mark again as the sellers test diagonal support. A break of this support would open the door for a pullback towards a confluence of moving averages around €9.5.

E.ON share price slumped nearly 40% amid the COVID-19 outbreak. In the meantime, shares have managed to recover around half of these losses and hit a 4-month high at €10.49 this month.