PepsiCo records a 3.1% year over year decline in Q2 net sales due to COVID-19 restrictions 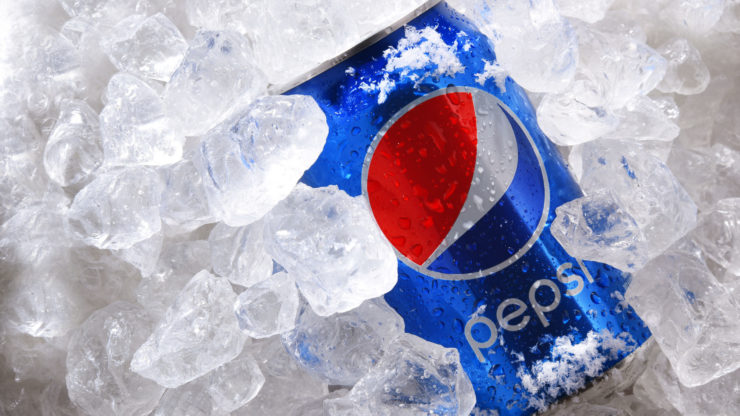 PepsiCo Inc. (NASDAQ: PEP) released its quarterly financial results on Monday that highlighted a decline in its revenue in the second quarter. The company attributed the decline to the Coronavirus pandemic that pushed restaurants and convenience stores into temporarily shutting down, resulting in lower sales of its drinks in recent months. PepsiCo acquired Rockstar Energy for £3.09 billion in April.

Its food items, including oatmeal and Cheetos, it added, showed resilience in Q2. Shares of the company were reported 1.8% up in premarket trading on Monday. At £106.69 per share, PepsiCo is about 1% down year to date in the stock market after recovering from a low of £82.47 per share in March. The company elected Segun Agbaje to Board of Directors in the first week of July.

At £1.31 billion (94 pence a share), the American multinational food and beverage company saw a sharp decline in its net income in the second quarter as compared to £1.62 billion (£1.14 a share) in the same quarter last year. In terms of net sales, PepsiCo also reported a 3.1% year over year decline. Its organic revenue, on the other hand, came in 0.3% lower in Q2.

Its beverage unit in North America noted a 7% decline in the second quarter that was offset by a massive 23% growth in organic revenue from Quaker Foods North America on higher demand for oatmeal for baking and breakfast. Lastly, its Frito-Lay unit registered a 6% increase in organic sales in North America.

Citing the rising COVID-19 uncertainty, the NY-based company refrained from giving its full-year financial guidance for 2020. PepsiCo, however, announced £4.36 billion in dividend payments and £1.59 billion of share buybacks.

PepsiCo performed hawkish in the stock market last year with an annual gain of more than 20%. At the time of writing, the American multinational food and beverage company has a market cap of £148 billion and a price to earnings ratio of 26.07.