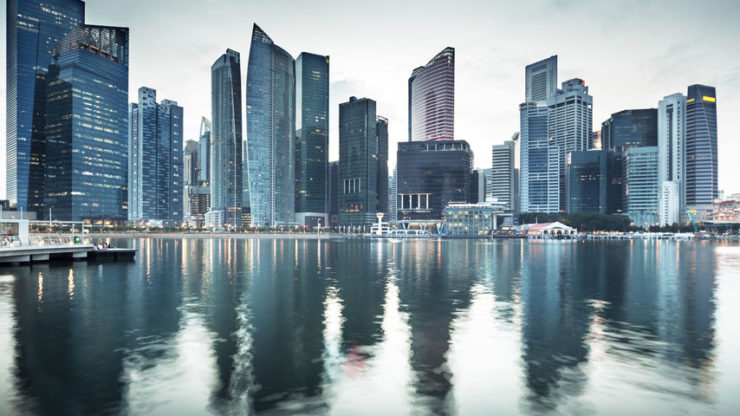 Singapore has created a blockchain-based payment system. The Monetary Authority of Singapore (MAS) unveiled this news on July 13, noting that the payment network has the potential to enable faster and cheaper international settlements. Per MAS, Project Ubin is a collaborative initiative with the industry that aims to explore the use of Blockchain and Distributed Ledger Technology (DLT) for clearing settlement of payments and securities.

The authorities added that the next step was rolling out the system commercially.

According to the official announcement, the system is dubbed Project Ubin and has been under development since 2017. The final phase of the project saw the Monetary Authority of Singapore (MAS) join hands with Temasek, a state investor. The agency also teamed up with JP Morgan in the development of the multi-currency payments network.

Commenting on reaching this milestone, Temasek and MAS said,

According to the involved parties, the commercial applications of the prototype include cross-border payments in several currencies and foreign currency exchange. Apart from this, the system will also enable settlement of foreign currency denominated securities among other use cases.

To help boost more development in the settlement sector, MAS and Temasek said they would avail some of the technical specifications of the prototype to the public.

A leader in blockchain and crypto innovation

This news comes after Ravi Menon, MAS’ managing director said that Singapore was planning to partner with China to experiment with a central bank digital currency. On top of the government-underpinned blockchain projects, Singapore’s private sector is also actively focused on blockchain and crypto innovations. In the past 12 months, Singapore has also seen a 50% growth in the number of blockchain firms.