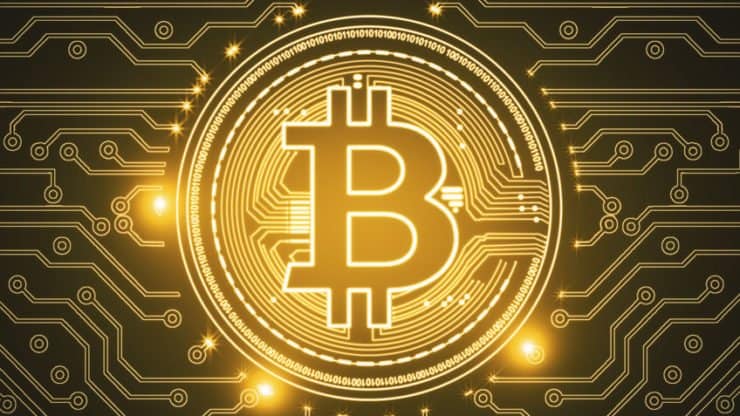 Written by:
Michael Harris
14th July, 14:17
Are you looking for fast-news, hot-tips and market analysis? Sign-up for the Invezz newsletter, today.

Bitcoin (BTC) price is struggling to stay above $9,000 as the sellers seem to be in control. Separately, Japanese investors have increased their holdings of Bitcoin, Ether and other cryptocurrencies during the coronavirus lockdown.

According to the latest report published by the Japan Virtual and Crypto Assets Exchange Association (JVCEA), the domestic investors increased their holdings of crypto assets in March.

Holdings of other cryptocurrencies that increased in March include Bitcoin Cash (BCH), Monacoin (MONA), Litecoin (LTC), and NEM (XEM).

During that period, spot trading volumes of Bitcoin was 617.3 billion yen, which translates to around $5.8 billion, 11 times higher than XRP trading volumes, the second-most traded cryptocurrency in March.

Bitcoin price plunged 25% during that period. At the beginning of March, BTC was trading at around $8,600 dollars, however, on March 12, also known as “Black Thursday”, the number one cryptocurrency dropped below $5,000. Bitcoin ended the month at around $6,400.

“In the time of downward price movement, you can say that users send cryptos to exchanges for the purposes of taking profits or loss cutting. Another reason might be a Japan premium in the BTC market compared with the US dollar-based market after March 12th,” Hasegawa explained.

Earlier this month, Invezz reported that Bitcoin registered a surge in a number of key metrics.

Bitcoin price has formed a symmetrical triangle in the last 3 weeks. Although the buyers forced a break of the triangle last week, the lack of a follow-up means that their side lacks strength at the moment.

Hence, the sellers are now pushing to return the price action to the inside territory of a triangle. If successful, we would have a failed breakout which is a bearish development. Looking lower, investors looking to buy and sell Bitcoin should pay attention to $8,950 and $8,850 this week.

Bitcoin price is trading mostly sideways, although the buyers are struggling to keep the price above $9,000. There’s a real chance that a break to the downside may take place soon with levels just below $9,000 seen as nearby targets.