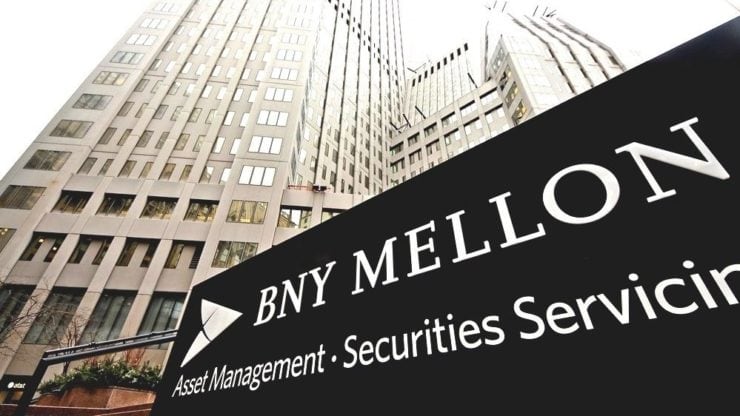 Bank of New York Mellon Corp (NYSE: BK) published its quarterly financial results on Wednesday that topped analysts’ estimates for earnings and revenue in the fiscal second quarter. PNC Financial also reported a 100% increase in its quarterly profit on Wednesday.

Shares of the company opened about 5% down on Wednesday and tanked another 3% on market open. At £29 per share, BNY Mellon is roughly 30% down year to date in the stock market after recovering from an even lower £21.85 per share in March. Learn more about how can you start trading on the stock market.

According to BNY Mellon, its financial performance is likely to remain under pressure in 2020 due to the rising Coronavirus uncertainty and added pressure from reduced interest rates.

CEO Todd Gibbons of BNY Mellon commented on the results and said:

“We are seeing momentum across most of our businesses as we continue to drive improved performance and capabilities across the company, and as we benefit from higher volumes and volatility versus a year ago.”

In the fiscal second quarter, the bank’s fee revenue climbed by 2% but its net interest revenue, on the other hand, registered a 3% decline attributed to lower interest rates. BNY Mellon also announced to have set aside £113.61 million to cover for loan losses in its earnings report on Wednesday.

Bank of New York Mellon performed slightly upbeat in the stock market last year with an annual gain of a little under 10%. At the time of writing, the American financial services firm has a market cap of £25.68 billion and a price to earnings ratio of 7.86.