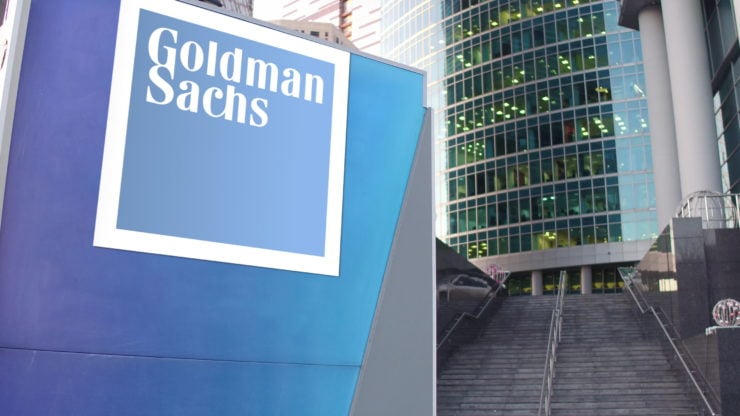 Goldman Sachs (NYSE: GS) published its quarterly financial results on Wednesday that topped analysts’ estimates for earnings and revenue in the fiscal second quarter. The company attributed its success primarily to its investment banking businesses. Goldman Sachs’ results come only a day after Wells Fargo registered £2.15 billion of net loss in Q2.

Shares of the bank were reported about 4.6% up in premarket trading on Wednesday. At £171 per share, Goldman Sachs is roughly 7% down year to date in the stock market after recovering from an even lower £107 per share in March. Learn more about how to invest in the stock market.

At £1.78 billion, the U.S. investment bank’s net income in the recent quarter came in stronger than the year-ago figure of £1.74 billion. On a year over year basis, its second-quarter revenue was reported 41% higher on Wednesday. Earlier this week, Goldman Sachs offered £11.88 million in funding to Paige.

The American financial services company saw a 47% increase in its non-interest revenue to £9.78 billion that topped analysts’ expectations of £6.94 billion. Its net interest income, on the other hand, climbed by 12% in Q2 to £747.41 million that fell shy of the experts’ estimates of £920 million.

Other prominent figures in Goldman Sachs’ earnings report on Wednesday included a 36% increase in its revenue from investment banking to a record-high of £2.11 billion and an unparalleled 93% increase in revenue from global markets to £5.68 billion.

According to the New York-based bank, its revenue from FICC (fixed income, currency and commodities) registered an over 100% increase in the second quarter while equities revenue printed at £2.33 billion that represents a 46% year over year increase. Revenue from bond trading, the financial services firm added, came in 150% higher in the second quarter.

Owing to its hawkish performance, Goldman Sachs maintained its quarterly dividend on Wednesday at 99 pence per share.