Matic could be a solution for ETH scaling issue 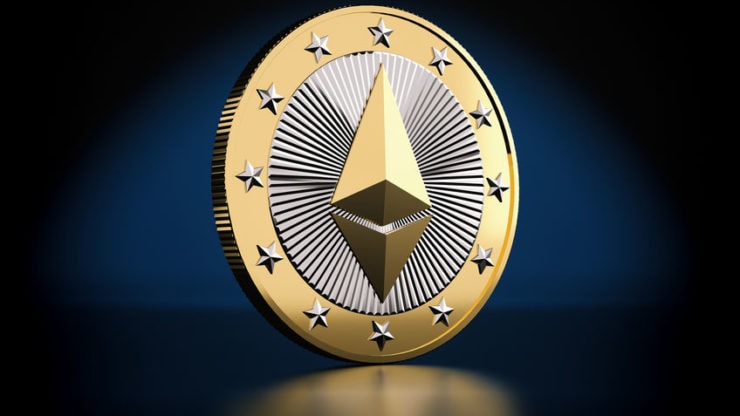 Ethereum (ETH) is a blockchain with a lot of potential, but also with plenty of flaws, which is something that even its creators admitted openly. This is why Ethereum 2.0 is so highly anticipated, as it promises to solve many of the issues that are currently bugging the project.

However, with ETH 2.0 nowhere in sight even half a year after it was supposed to go live, many are looking for alternative solutions to some of its issues, such as scaling.

Matic Network could be a solution for ETH

As some may know, Matic Network builds on the Plasma project. As such, it can provide an alternative PoS blockchain by using an adapted version of this technology.

Its blog post claims that the network did a two-month testnet run, which revealed that it can boost Ethereum’s ecosystem, and allow it to process as many as 7,200 transactions per second.

The blog post further added that this performance can also be extrapolated to Matic’s own mainnet, as it has pretty much the same architecture. Matic also said that the network was truly decentralized, featuring 122 validators.

Matic then explained that the Ethereum network has performance constraints, specifically the scalability problem, which can be bypassed. This would allow ETH to reach its full potential.

Since Ethereum 2.0 Phase 0 doesn’t seem to be ready for a 2020 launch, the earliest it could arrive appears to be early 2021. However, there is no guarantee that there won’t be further delays, and even if it does get launched in 2021, it will likely still take years to reach its own full potential. Ethereum, on the other hand, needs a scaling solution now, and Matic is currently the only capable candidate that can deliver, as proven by its two-months-long test.