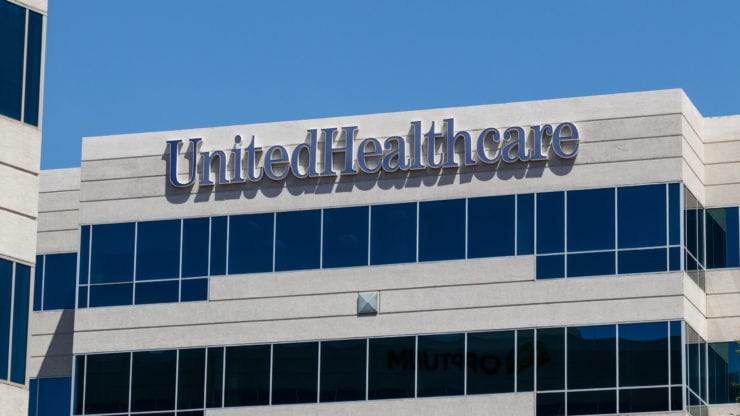 UnitedHealth Group Inc. (NYSE: UNH) published its quarterly financial results on Wednesday that highlighted an over 100% increase in its profit in the fiscal second quarter. The company attributed its hawkish performance to the Coronavirus pandemic that resulted in lower costs as people delayed non-urgent procedures and surgeries in recent months. Here’s how United harnesses data for a better Coronavirus response.

Shares of the company were reported less than 1% down in premarket trading on Wednesday. At £244 per share, UnitedHealth is currently about 15% up year to date in the stock market after recovering from a low of £154.28 in late March when the impact of the health crisis was at its peak. Learn more about why prices rise and fall in the stock market.

The largest U.S. health insurer maintained its profit forecast for the full year in the range of £12.87 to £13.10 per share. United said that early signs of recovery in demand for healthcare were evident in late May. By the end of Q2, it added, demand had returned to pre-virus levels.

UnitedHealth printed £49.20 billion in revenue in the recent quarter that represents a 2.5% year over year increase. Experts had forecast the company to post an even higher £50.26 billion in Q2 revenue. In terms of earnings per share (EPS), they had estimated £4.18 per share (adjusted) versus a much higher £5.64 of adjusted earnings per share that the insurer recorded on Wednesday.

Other prominent figures in the American health care company’s earnings report on Wednesday included an increase to £38.87 billion in revenue (£38.48 billion last year) from its Healthcare unit while its sales grew to £25.89 billion in the recent quarter (£22.17 billion last year) at its Optum health-services segment.

On the operating costs front, the Minnetonka-based company saw a decline from £44.22 billion in the comparable quarter of last year to £41.88 billion in Q2. For customer assistance, UnitedHealth revealed to have set £2.77 billion of provision.