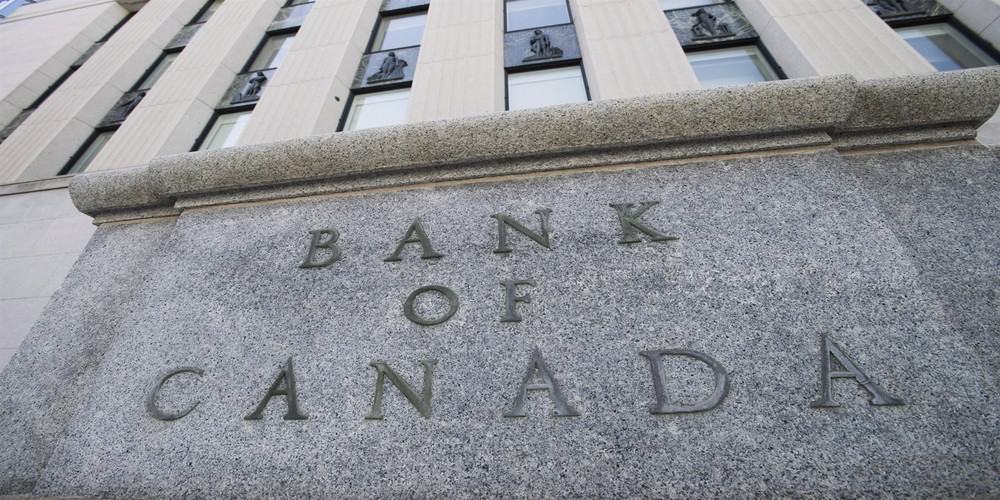 Written by:
Crispus Nyaga
15th July, 14:26
Are you looking for fast-news, hot-tips and market analysis? Sign-up for the Invezz newsletter, today.

The USD/CAD pair declined by more than 0.30% as traders reacted to the ongoing OPEC+ meeting, Bank of Canada (BOC) interest rate decision, and a weaker US dollar. The pair is trading at 1.3572, which is lower than yesterday’s high of 1.3648.

The USD/CAD pair has dropped by more than 6% in the past three months. This makes the Canadian dollar among the best-performing currencies in the G10.

This decline has been mostly because of how Canada has dealt with the coronavirus pandemic and higher oil prices. According to Worldometer, Canada, a country of 35 million people, has reported just 108,000 cases and 8,700 deaths. In recent days, the number of new cases has dropped to less than 500 and the government is optimistic it can win the war.

As a result, economic data from the country has been relatively strong. On Friday, numbers by Statistics Canada showed that the country created more than 900K jobs in June while the unemployment rate fell. The economy had added more than 200k jobs in the previous month.

Last week, trade numbers showed that the country’s exports rose to $34 billion while imports declined to $35.29 billion. Similarly, PMI numbers from Ivey showed significant improvement. And today, data by the statistics office showed that manufacturing sales rose by 10.7% in May after falling by 27.9% in the previous month.

The economic growth is partly because of higher oil prices. As the fourth-largest oil producer, the country has benefited from the double-digit increase in oil prices in the past few months.

It is against this backdrop that the Bank of Canada held its two-day meeting. In his first policy meeting, Tiff Macklem, left the target for overnight rate at 0.25% as most analysts were expecting. In addition, the bank said that it was continuing its quantitative easing program by purchasing at least $5 billion worth of government securities per week. The bank said:

“After a sharp drop in the first half of 2020, global economic activity is picking up. This return to growth reflects the relaxation of necessary containment measures put in place to slow the spread of the coronavirus, combined with extraordinary fiscal and monetary policy support.”

Still, the central bank remained cautious about the economic recovery. It expects that the economy declined by 15% in the second quarter. It expects it to drop by 7.8% this year before growing by 5.8% in 2021 and 3.7% in 2022.

The bank also expects inflation to remain being weak before strengthening towards 2% as the economy recovers. The statistics office will release the CPI numbers tomorrow.

In addition to the BOC decision, the USD/CAD pair has dropped because of the overall weakness of the US dollar.

The USD/CAD pair declined to an intraday low of 1.3555, which is below yesterday’s high of 1.3645. On the daily chart, the price is below the 100-day and 50-day exponential moving averages. It has also formed a channel that is shown above while the volatility, as measured by the Average True Range (ATR) has dropped to the lowest level since March 10. This means that the pair is likely to break out in either direction soon. As such, the key levels to watch will be 1.3700 and 1.3490.