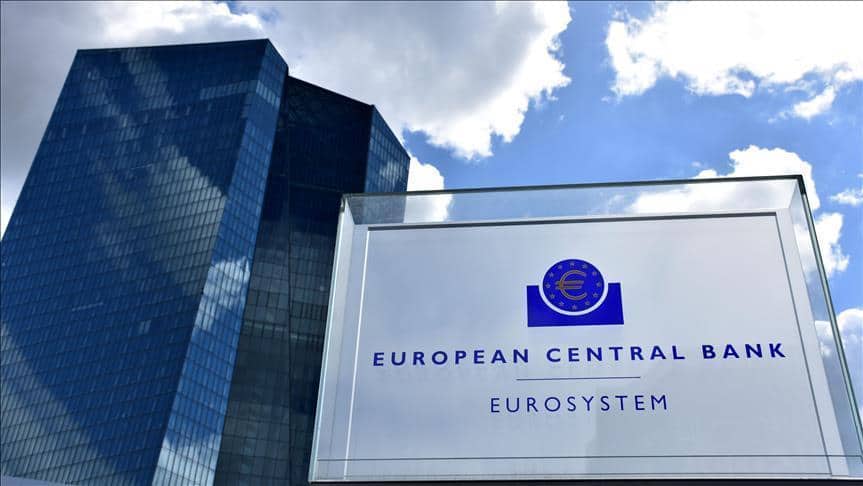 Written by:
Crispus Nyaga
16th July, 11:57
Are you looking for fast-news, hot-tips and market analysis? Sign-up for the Invezz newsletter, today.

The EUR/USD pair is little changed as traders react to the “normal” ECB interest rate decision. The pair is trading at 1.1410, which is slightly below yesterday’s high of 1.1451. Meanwhile, the euro index, which tracks the euro against its peers 104.59, the highest it has been since June.

The European Central Bank (ECB) followed in the footsteps of Bank of Canada (BOC)and Bank of Japan (BOJ). In its meeting, the bank left interest rate unchanged as most analysts were expecting. It left the deposit facility rate at -0.50% and the main interest rate at zero, where they have been for the past few years.

In addition to this, the Christine Lagarde-led central bank maintain its emergency bond program unchanged at €1.35 trillion. Generous long-term loans to European banks have helped to supplement the negative rates and the quantitative easing program.

Most analysts were expecting that the bank will leave everything untouched today. In its ECB preview, Danske Bank wrote:

“Based on the recent communication, we do not expect the ECB to scale up PEPP again if no further financial fragmentation appears and would expect financial conditions to continue to decline gradually. Therefore, we expect the ECB to slow down its daily PEPP implementation quite markedly.”

“These purchases contribute to easing the overall monetary policy stance, thereby helping to offset the pandemic-related downward shift in the projected path of inflation. The purchases will continue to be conducted in a flexible manner over time, across asset classes and among jurisdictions.”

Analysts believe that the actions of the ECB have helped to support the economy. This sentiment is supported by recent economic numbers from the region. Recent data showed that manufacturing and services activity have bounced back. Also, activities in most cities, including Berlin and Paris has returned to “near normal”. And data released today showed that auto registrations in most member states have improved.

In their ECB preview, analysts at ING accurately predicted that the decision will not have a major impact on the EUR/USD pair. Instead, they predicted that focus among investors will be on Friday, when member states meet to deliberate on the €750 billion recovery fund.

This fund has been contentious for the region because it has sent memories of the past debt crisis where differences between northern and southern states have threatened the union. The so-called “frugal four” have rejected European Commission’s proposal to give out funds in form of grants. Other member states, including Germany, France, and Italy, have supported this model. In a report, analysts at ING said:

“In our view, probably the most important news of recent days and meetings is that Angela Merkel seems highly determined to bring the European Recovery Fund to life.”

According to Danske Bank, a successful EU leaders meeting will be bullish for the EUR/USD pair. They see it reaching 1.1500 in the next few weeks.

The EUR/USD pair is trading at 1.1410, which is slightly below the yesterday’s high of 1.1453. On the daily chart, the pair is still above the 50-day and 100-day exponential moving averages. It is also slightly above the ascending trend line that is shown in green. Therefore, although the pair has formed a shooting star pattern, there is a possibility that the upward trend will remain as bulls attempt to test the next resistance at 1.1500.