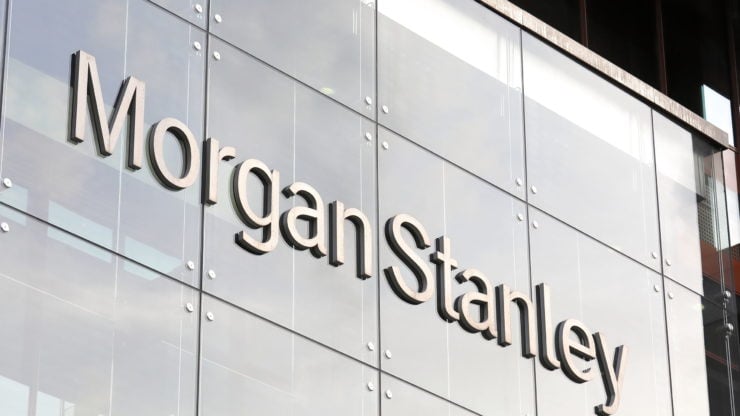 Written by:
Wajeeh Khan
16th July, 12:19
Are you looking for fast-news, hot-tips and market analysis? Sign-up for the Invezz newsletter, today.

Morgan Stanley (NYSE: MS) released its quarterly financial results on Thursday that topped analysts’ estimates for earnings and revenue in the second quarter. The company attributed its hawkish performance primarily to robust trading revenue in the recent quarter. Its peer, Bank of America, also published a stronger than expected earnings report on Thursday.

Shares of the company were reported 0.5% up in premarket trading on Thursday. At £41.23 per share, Morgan Stanley is currently trading around the same level at which it started the year 2020 after recovering from a low of £22.16 per share in March. Learn more about how to choose winning stocks.

At £2.55 billion, the U.S. investment bank’s net income in the second quarter came in significantly higher than £1.75 billion in the same quarter last year. On a year over year basis, its revenue was reported about 30% up in Q2. Morgan Stanley raised its price target on Apple’s stock earlier this week.

According to the American financial services company, its non-interest revenue noted a 28% growth in the recent quarter to £9.41 billion that was reported stronger than the FactSet consensus of £7.46 billion. Its net interest income, on the other hand, climbed by 31% in the second quarter to £1.28 billion that also came in stronger than £785.2 million that experts had forecast.

The New York-based bank registered a massive 71% growth in its trading revenue to £3.73 billion in Q2 while its revenue from investment banking also jumped to £1.71 billion that represents a 35% increase versus the year-ago figure.

CEO James Gorman of Morgan Stanley commented on the financial report on Thursday and said:

“The second quarter tested the model and we performed exceedingly well, delivering record results. This builds on the momentum of a very strong first quarter, while more than 90% of our employees continue to work from home, demonstrating the ongoing operational resilience of our platform.”

At the time of writing, the American multinational investment bank and financial services company has a market capitalisation of £64.49 billion and a price to earnings ratio of 10.68.