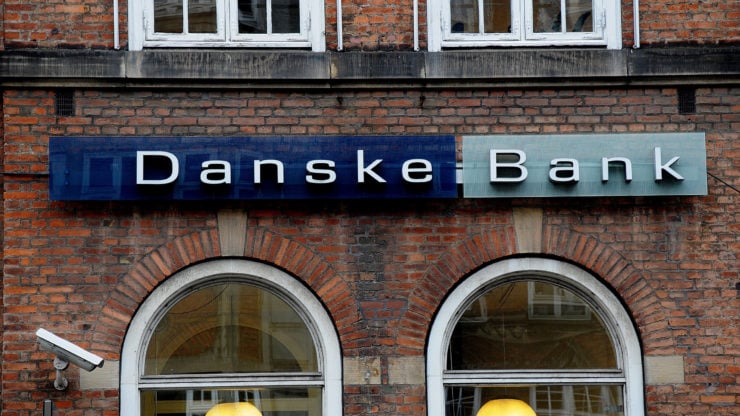 Danske Bank (OTCMKTS: DNSKF) said on Friday that its net profit in the fiscal second quarter came in stronger than the estimates. It, however, warned that the bank is likely to consider additional layoffs as part of a 4-year restructuring plan aimed at cutting costs and optimising its battle against financial crime.

Shares of the company opened more than 3% up on Friday but lost the entire gain later in the day. At £12.47 per share, Danske Bank is currently more than 7% down year to date in the stock market after recovering from an even lower £8.50 per share in late March. Learn more about why prices rise and fall in the stock market.

Danske has cut at least 1,000 jobs since last year

The Danish bank is still grappling to pull out of a money-laundering scandal that came to light in 2017 and involved its business in Estonia. The scandal cost Danske thousands of clients, while several countries also launched in-depth investigations into the bank.

CEO Chris Vogelzang of Danske expressed confidence on Friday that the bank will hit its target of controlling costs and compliance by 2023. The Estonian case resulted in a 7% increase in expenses attributed to compliance and costs for the Nordic lender in the first half of the ongoing financial year. Danske Bank expressed plans of introducing a polymer £20 note last week.

The CEO also highlighted that the banks’ workforce had been slashed by at least 1,000 jobs since last year. Further layoffs, he added, are expected later this year and in 2021. Vogelzang said on Friday:

“To ensure adequate progress, we will take additional cost-reduction measures, which unfortunately will have to include further staff reductions. Our cost base next year will be substantially lower, 8-10%. That is a significant step towards 2023.”

At £283.74 million, Danske’s net profit in the second quarter came in 42% lower than the same quarter last year but topped the analysts’ estimates of £121.30 million. The lender valued its impairment charges at £120 million versus the forecast of £210 million.

In comparison, Danske had recorded £530 million of charges in the first quarter that were branded more than the majority of its rivals in the Nordic region.

Danske performed downbeat in the stock market last year as well with an annual decline of roughly 15%. At the time of writing, the Copenhagen-based bank has a market cap of £10.73 billion.