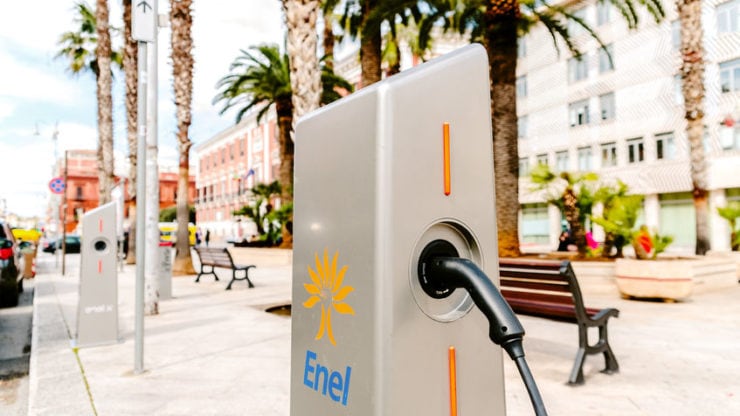 Accordingly, Wren House is looking to purchase a 50% stake that Enel holds in Open Fiber. Both companies declined to comment and there’s no information about the size of the deal.

Back in June, Macquarie Infrastructure Real Asset made a non-binding bid to Enel to purchase all or a part of Enel’s stake in Open Fiber.

The Italian utility company holds a 50% stake at Open Fiber, while the other half belongs to the state lender Cassa Depositi e Prestiti (CDP). Macquarie made an offer to buy Open Fiber for nearly 8 billion euros ($9.10 billion). The offer includes debt and potential collaboration with Telecom Italia.

Telecom Italia and Open Fiber held meetings over a possible merger of their fiber network assets. However, due to the governance and regulation-related differences, companies ended the talks.

The Italian authorities have reached out to Francesco Starace, Chief Executive of Enel, to make a deal with Telecom Italia by the end of this month to create a single broadband network.

Developing a high-speed broadband network is of utmost importance to the Italian government. The official Rome aims to revitalize its damaged economy and close the gap between their country and other EU members that have a more developed digital infrastructure.

Telecom Italia is in talks with the American private equity company KKR for the sale of 40% of its last-mile network, worth up to 7.5 billion euros.

In May, Invezz reported that Enel reappointed Francesco Starace as the CEO.

Enel stock price has added a further 2% to its impressive bull run to currently trade nearly 5% higher on the week. Shares of the Italian utility giant have rallied around 65% since March to almost completely erase losses from February and March.

Enel share price is now trading just 2% below the record high of 8.6090 set in February. The buyers are now fighting to force a close above the horizontal resistance at 8.28. This way, the base would be set for an attempt to print new record highs above 8.61.

Shares of Enel are trading around 5% higher this week as the buyers approach the record highs set in February this year. In the meantime, Enel’s stake in Open Fiber has continued to attract interest from investment funds.