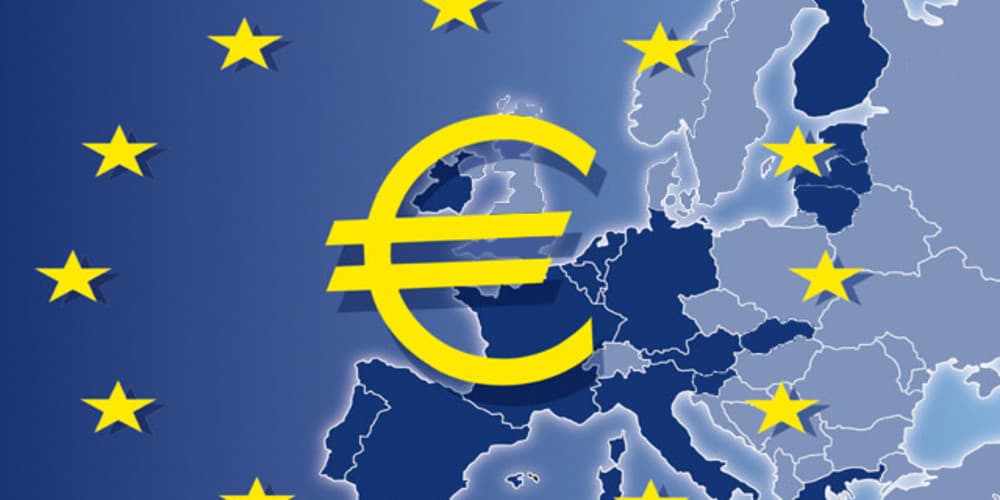 The EUR/USD pair is up slightly as traders wait for the ongoing EU leaders meeting in Brussels and US housing starts numbers. The pair is also reacting to the rising inflation in the European Union. It is trading at 1.1420, which is a bit higher than the intraday low of 1.1371.

The biggest news of the day will be the outcome of an important EU leaders meeting that is happening in Brussels. In their first face-to-face meeting since the pandemic started, the leaders are deliberating on the important €750 billion recovery fund that was proposed by the European Commission.

he fund has elicited mixed reactions and created two factions. On the one hand, the wealthier northern states like Austria, Denmark, Sweden, and Holland, have rejected the idea of giving out the funds through grants. The four countries are commonly known as the “frugal four.”

The frugal four believe that giving countries like Italy and Spain grants will be like bailing out for their fiscal irresponsibility. That is because these countries have in recent past expanded their budget deficits, contravening the guidelines of the union. At the same time, Macron and Merkel have called for the region to band together as it deals with the crisis.

Therefore, because of the significant differences, analysts believe that little progress will be made today. In a report, analysts at ING wrote:

“If no deal is reached at the summit, this is not necessarily a disappointment. It is well possible that more negotiations are needed over the summer, so this does not necessarily mean that a deal is out of reach.”

Similarly, those at Danske Bank wrote that:

“The current proposal of EUR750bn is split between EUR500bn in grants and EUR250bn in loans. We are not confident that an agreement will be reached this weekend, but we expect it to be reached before the European commission starts its summer holidays in August.”

Today, data from Eurostat showed that annual inflation in the region rose to 0.3% in June, up from 0.1% in the previous month. While that rate is an improvement, it is still below 1.6%, where it was a year ago. It is also below the ECB target of 2.0%.

The main laggards were Cyprus, Greece, and Estonia, where inflation fell by 2.2%, 1.9%, and 1.6%. A jump in Poland, Czechia, and Hungary helped offset these declines.

Later today, the EUR/USD pair will react to housing starts and building permits data from the United States.

The EUR/USD pair is cautiously high today as traders wait for the EU meeting. The weekly chart shows that the pair has been rising in the past four consecutive weeks. It is above the 50-day and 100-day exponential moving averages and along the 50% Fibonacci retracement level. Further, the pair is slightly below the important resistance level of 1.1495, which was the highest level on March 9. Therefore, the pair is likely continue to rise, with the next target at 1.1500.