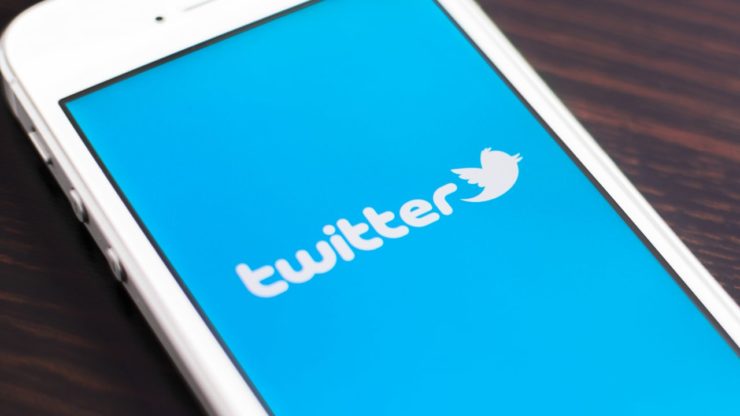 Two days ago, Twitter suffered the worst hack in its history, where countless high-profile accounts were hijacked to promote a Bitcoin scam. The company worked quite hard to resolve the situation, with constant updates to keep its users notified.

However, since many of its users belonging to the crypto industry got scammed out of their coins anyway, the company has decided to implement some changes.

The biggest change so far is Twitter’s decision to disable the ability to share seemingly random strings of letters and numbers on the site. This means that no one will be able to share their wallet address from now on.

The move comes due to the fact that hackers used stolen accounts to post their own BTC wallet, and offer double paybacks for any amount of money that gets sent to the address.

Some quick tests have already proven that the restriction is valid, as the address cannot be shared. Instead, the user who tries to post it will receive a message that says “This request looks like it might be automated. To protect our users from spam and other malicious activity, we can’t complete this action right now. Please try again later.”

Consequences of the new move

While this move is understandable, given the recent events, it will come with some consequences for Crypto Twitter. Accounts that keep track of transactions and notify the community of notable transfers will be severely limited due to this restriction.

One example is Whale Alert, which keeps track of major coin movements, and it cannot do so without reporting addresses.

This situation might be resolved if Twitter decides to grant the ability to post addresses to certain accounts. Although, that would likely defeat the purpose, and give hackers even more specific targets in the future.